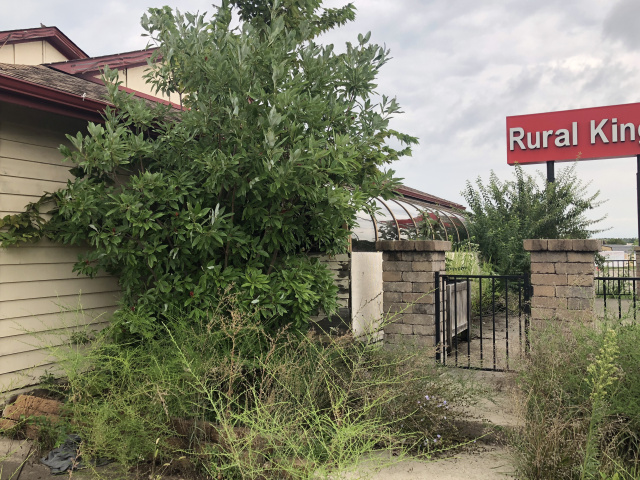 CIRCLEVILLE – The former Los Mariachis located at 23633 on US 23 South was spotted to be under renovations today according to some local media websites. Scioto Post was contacted by several individuals to find out the “scoop” on it.  According to Los Mariachis management, “They are trying to do some renovations to the building so it can be Leased.” He also told me that Los Mariachis was not going to occupy the location again.  They are only renovating it to lease the property, and it has, a lot of work before then.

I sent my photos to a local contractor, and which stated that the building needs extensive repair before it could be used – that the five years empty hasn’t done it any justice.

This location has seen many businesses over the years as Los Mariachi, Cucos, Azteca Cafe, Renos, Golden Corral and a Big Boy among other restaurants, dating back to at least the 1990’s.

I asked a Los Mariachis worker that was on site renovating how much damage was in the building and he said, “It is pretty bad.” In the parking lot were stacks of damaged wood from a possible water leak. 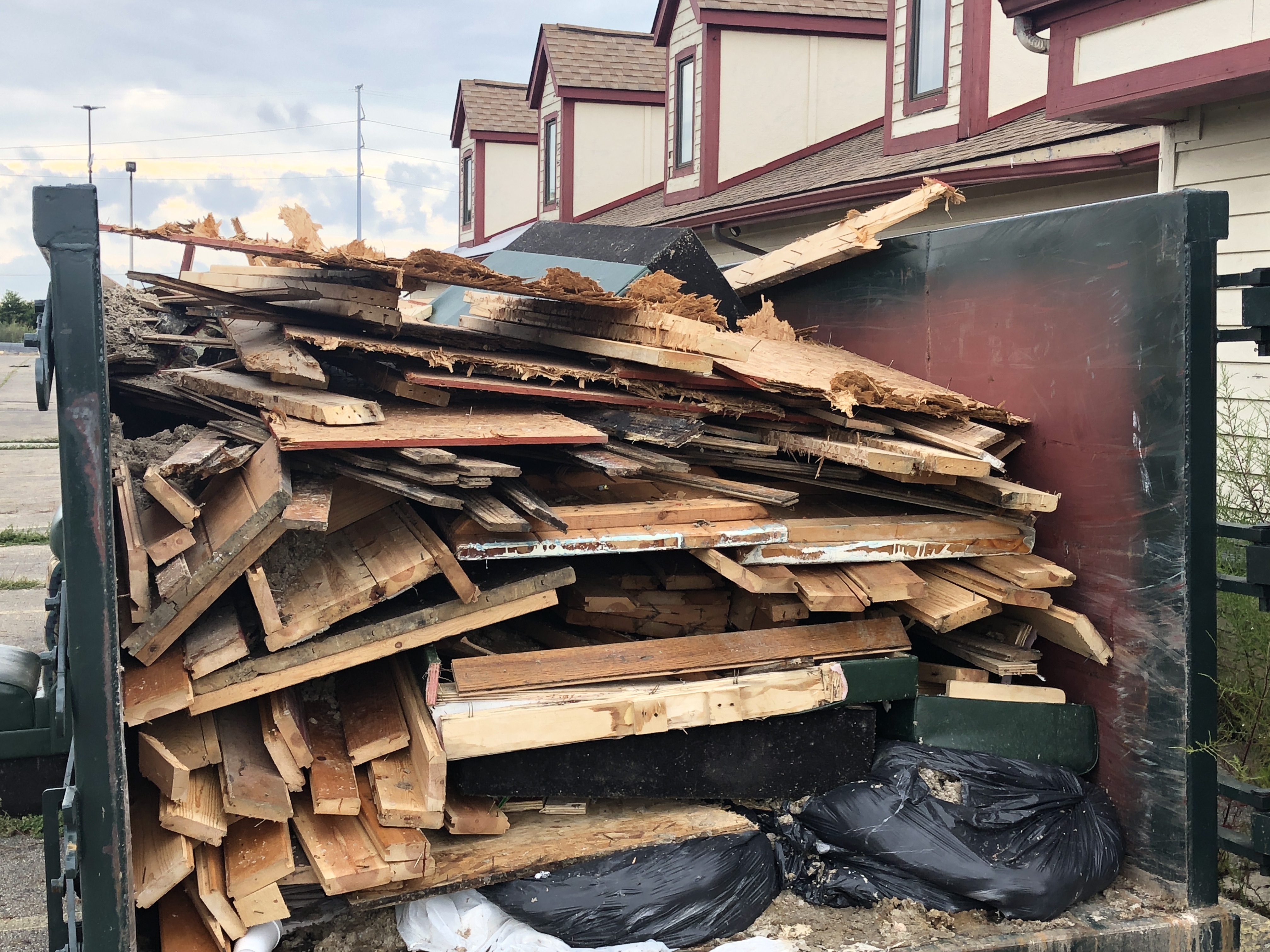 We are unaware of any businesses or restaurants in locating to this address. Given the extensive repairs needed. It may be quite some time before its ready to be leased again, but we will keep you up to date on who plans to put a new restaurant  as it happens.

Copyright 2018 by SciotoPost All rights Reserved.  This material may not be published, broadcast, rewritten or redistributed without prior written consent.