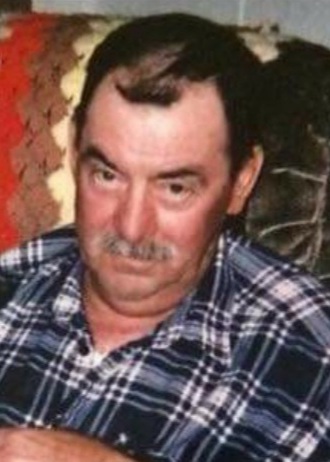 He was born June 23, 1942, in Circleville, Ohio, to the late Floyd and Mabel Williams Russell. On August 6, 1988, he married the former Darla Shaffer, who survives, of Londonderry.

Richard was a heavy equipment operator.

In lieu of flowers, the family requests, memorial contributions be made to the Ware Funeral Home, 121 W. 2nd St. Chillicothe, OH 45601.

Funeral services will be held 2 p.m. Friday, November 27, 2020 in the WARE FUNERAL HOME with Rev. Paul Layberger officiating. Burial will follow in Londonderry Cemetery. Friends may call at the Ware Funeral Home from 12 to 2 p.m. prior to the service on Friday.