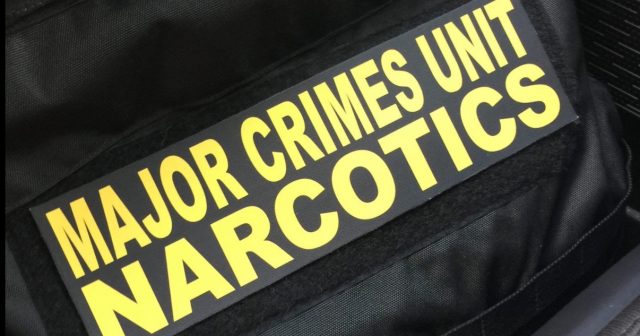 The Logan Police Department in conjunction with the South Central Major Crimes Unit conducted two drug interdiction operations within the City of Logan in the last several weeks. A total of twenty-two (22) traffic stops resulted in eleven (11) felony arrests. In addition, $3002.00 in cash was seized and four (4) handguns were recovered.

Charges resulting from these arrests include:

“These interdiction operations directly impacts the quality of life in our community. It is a direct result of a collaborative effort between the South-Central Ohio Major Crimes Unit, its Law Enforcement partners, and the community.”