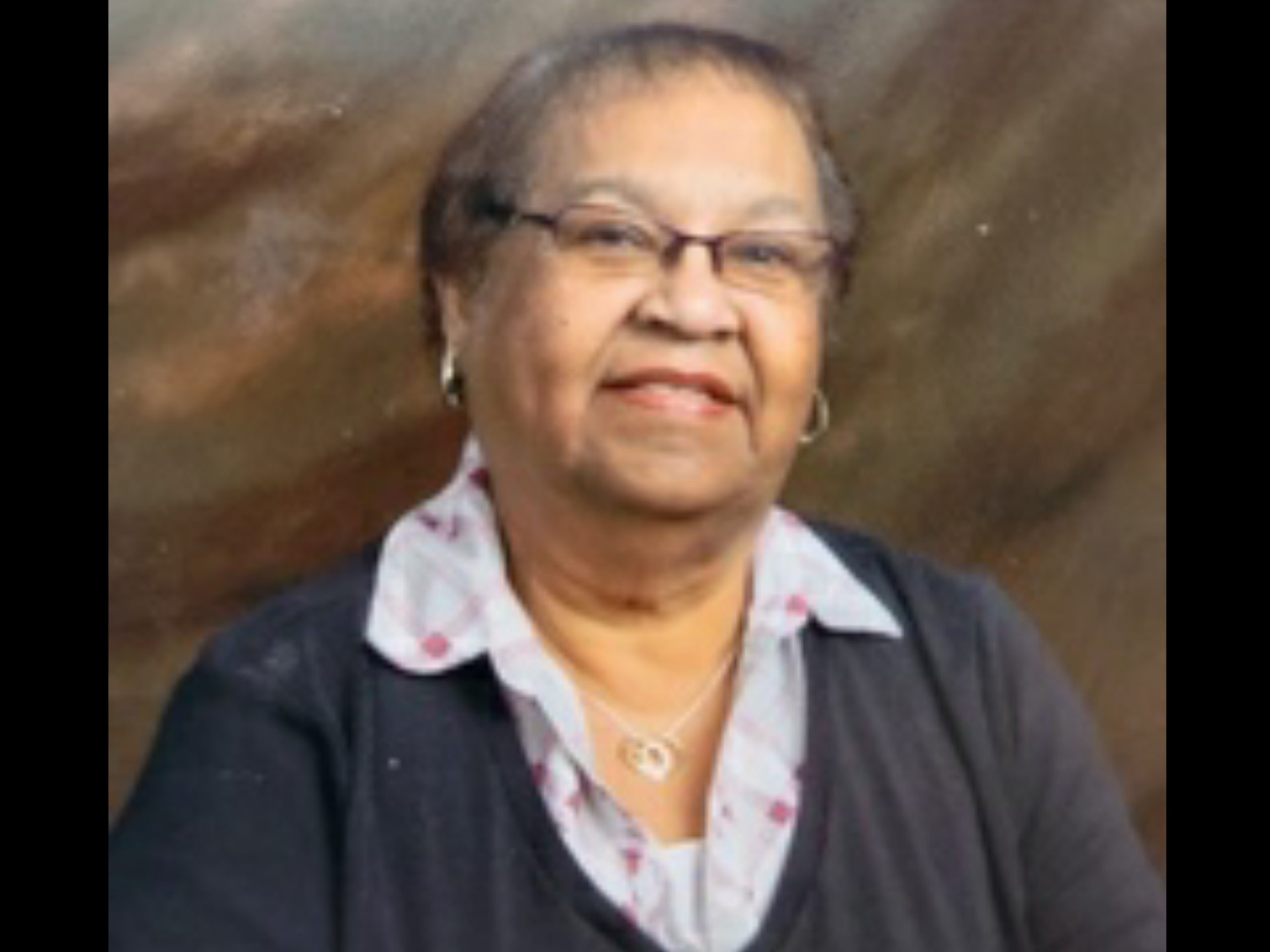 Logan OH- Shirley Mae Jackson, age 84 of Logan, Ohio passed away after a brief illness on Tuesday, December 15, 2020 at her residence.

Born November 17, 1936 in Logan, she was the daughter of the late Samuel Huston “Chick” and Roxy Mae (Dexter) Stewart.

Shirley was a 1954 graduate of Logan High School. She retired as a trimmer for the former Logan Goodyear & Tire Company with 30 years of service. She was also a longtime volunteer for Hocking Hills Tourism Center and a member of the Logan Church of the Nazarene.

Besides her parents, Shirley was preceded in death by her husband, Harry M. Jackson (2001); one son, Bradly M. Jackson; and two brothers, Terry and Robert “Big Daddy” Stewart.

Friends may call from 11:00 AM until time of service on Friday at the funeral home.