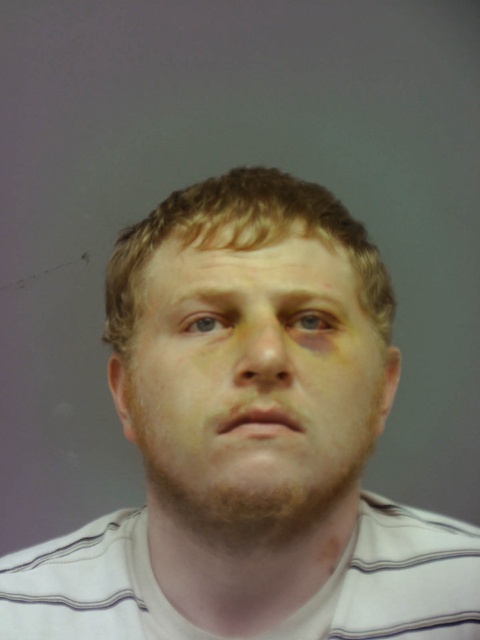 On Tuesday, August 11, 2020, Mr. Wharton escaped from the Alivs House in Ross County, while being under the control of the Ohio Department of Rehabilitation. Mr. Wharton was later arrested by the Ross County Sheriff’s Office.

After being assaulted while in the Ross County Jail jail, Mr. Wharton was transported to Adena Regional Hospital. Mr. Wharton was notified to report immediately to his Parole Officer Diane Alwine and the Hocking County Sheriff’s Office upon his release and failed to do so.

Mr. Wharton was previously convicted of unlawful sexual conduct with a minor in the Hocking County Common Pleas Court case number: 13CR0055, Felony of the 4th degree. Mr. Wharton was required to
register as a Tier II sex offender.

Wharton was transported to the SEORJ.