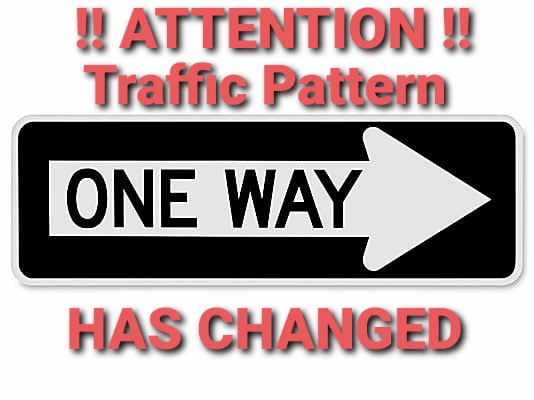 Logan OH- The Logan Police Department had this to say on their social media page regarding traffic pattern changes.

Recently, Logan City Council adopted an ordinance changing the traffic patterns of two streets on the west side of the city. The ordinance was passed after several readings at council meetings, which is required by law.

We realize old habits are hard to break, Officers have been instructed to give appropriate warnings while residents adjust to the new traffic route.”