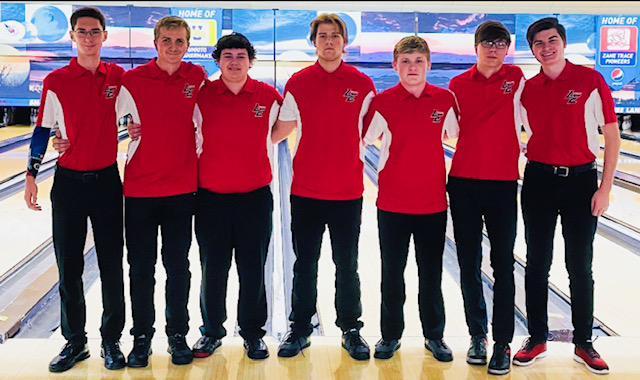 PICKAWAY – A multi-county roll-off occured over Thanksgiving weekend that had one of our Pickaway teams come out on top.