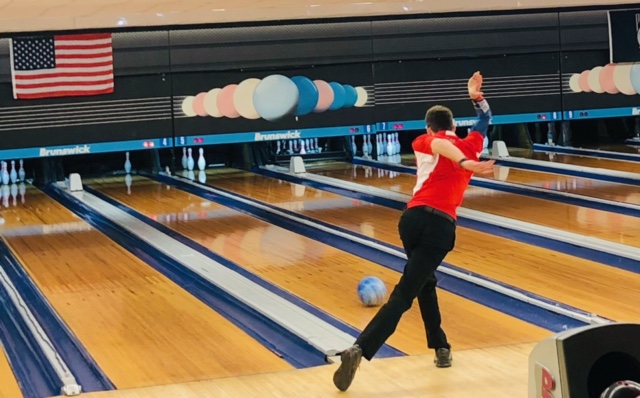 PICKAWAY – The Varsity Boys continue their winning streak by beating Circleville and Wellston in conference action.

The Braves traveled to Wellston to beat the Rockets 2206-1249 . The Braves were led by Bryce Baltzer with a two game high series of 438. Simon Cameron followed with a 382 and Lance
Berard with a 363.

The Braves will battle Zane Trace on Tuesday.