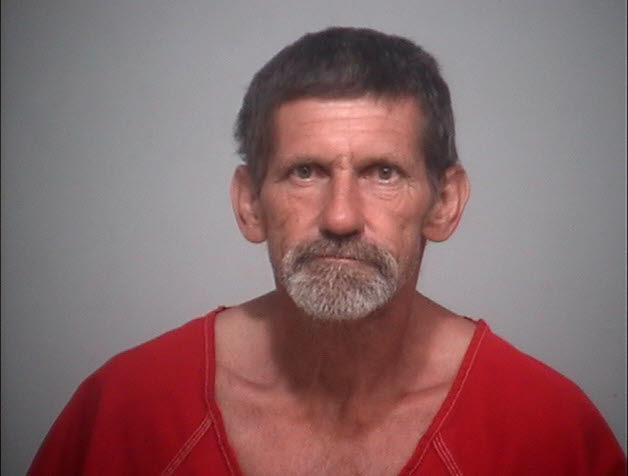 CIRCLEVILLE – A trooper from the Circleville Post of the Ohio State Highway Patrol made a traffic stop on Tuesday, July 3, 2018 at approximately 4:35 p.m. that resulted in an arrest for a felony offense of OVI and felony drug possession.

On Tuesday, July 3, 2018 at approximately 4:35 p.m. hours, a Circleville Post trooper made a traffic stop on US 23 in Pickaway County for a defect violation.  The driver, Jerald L. Penrod, 57 of Chillicothe, was subsequently arrested for OVI which was determined to be his 6th OVI offense resulting in a felony charge.  During a probable cause search of his person he was found to be in possession of 3.5 grams of suspected Methamphetamine which resulted in an additional felony charge.  Mr. Penrod was incarcerated at the Pickaway County Jail where he awaits his court appearance.

“The law enforcement agencies in Pickaway County step up manpower and visibility during the summer holidays in an attempt to make it a safer time for others to travel” said Lieutenant Steven K. Herron.  “We are committed to take action on those that endanger the safety of others.”