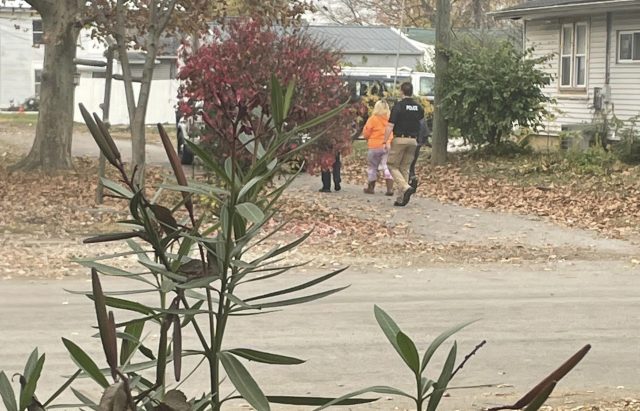 Circleville – A local woman has been arrested again for more drug charges.

Elisa Leasure was arrested a few months ago when her hotel room in Circleville was raided, she was charged with several drug charges but posted bail, and was out quickly. She was caught a few weeks later in the area of Scioto street when a Circleville officer saw a wanted man riding in her car. That man ran but dropped drugs during his getaway. Leasure was charged during that incident along with the man who was caught shortly afterwards.

Today November 2, 2022 she was caught again in the area of 819 South Scioto street. Where she was arrested again by Circleville police. She currently is in custody and has been charged with Possession of drugs, and Trafficking of Drugs.