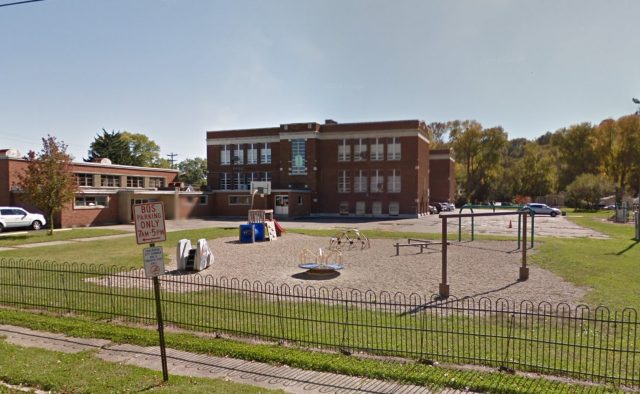 Ross – A fire is out but not after it caused damage to one of the local Chillicothe schools.

According to a press release at 5:45 a.m. on July 6, lightning struck Chillicothe Primary School, located at 235 Cherry Street in Chillicothe. The lightning strike caused a fire. Emergency squads were called in and the fire is reported out. The school reported that there is damaged caused by the fire and water damage and that is being addressed.

.”There are no foreseeable delays for the 2022-2023 school year. We would like to sincerely thank all the first responders who arrived at the scene to promptly assess the situation.”