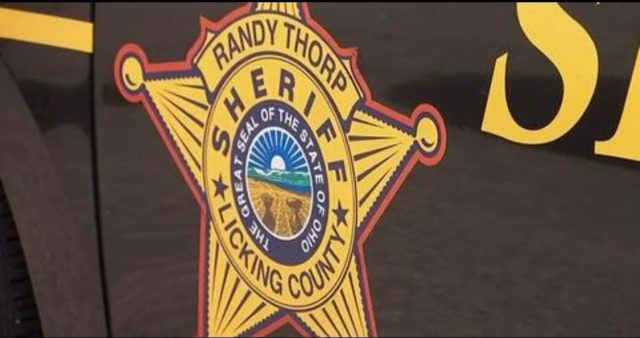 Licking – On Tuesday, April 12, 2022 at approximately 1828 hours, Licking County Sheriff’s Deputies responded to 2473 Chestnut Hills Road on a report of a shooting. Responding deputies arrived on scene to find 45-year-old, Joshua Valentine of Homer lying on the garage floor with life threatening injuries. He was transported to Mt. Carmel East by Granville Twp. Fire Department where he later succumbed to his injuries.

A second male, 66-year-old Randy Valentine of Newark, who remained on scene, was detained and transported to the Licking County Sheriff’s Office for further questioning by Detectives.

The preliminary investigation indicated that Joshua Valentine became violent and threaten his father Randy Valentine with a machete resulting in Joshua being shot.

No arrest has been made at this time. Detectives are continuing their investigation . The case will be presented to the Licking County Prosecutors Office for review and disposition by the Grand Jury.