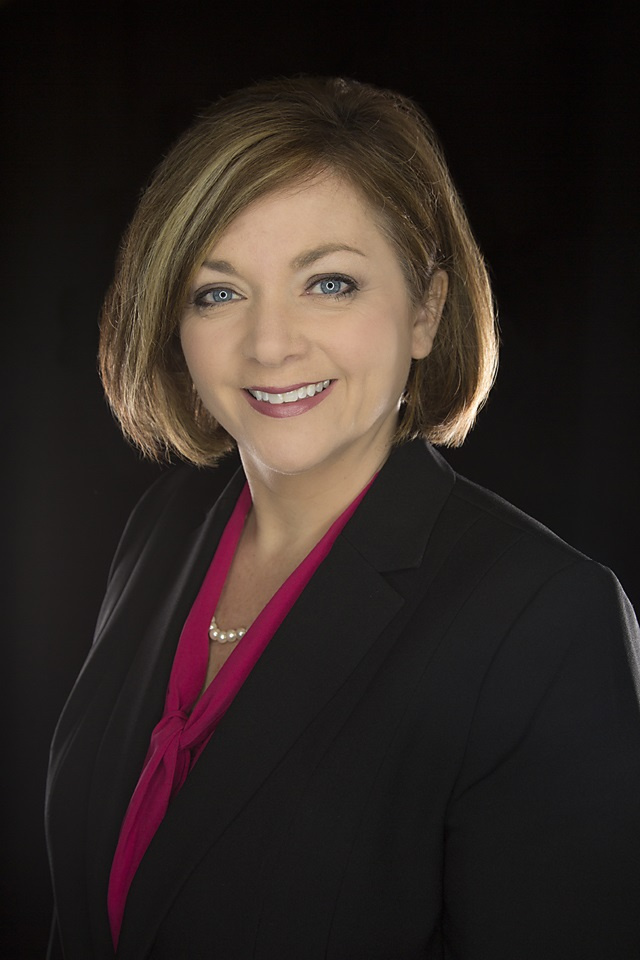 As an American who believes in the ideals of an affirmative Republic set by our founders and written into the word of law in our Constitution, I would like to underscore my strong support and endorsement in great favor of political candidate, Kathleen Madden, for 4th Circuit Court of Appeals. Currently serving as Attorney General and Gubernatorial Candidate Mike Dewine’s Chief Counsel of Human Resources and Labor, Madden is a superior candidate with an extremely impressive resume of seventeen years of legal experience. She has ten years of private practice, which includes legal work in both local and state courts in Ohio, Kentucky, as well as United States Federal Courts, including trial, appellate and administrative hearings. She has also served in high-ranking leadership positions in the State of Ohio as Director of Community Schools in the Department of Education, Policy Administrator in the Ohio Department of Administrative Services, and as Chief Legal Counsel in the Ohio Office of Budget and Management. She is a member of both the Ohio and Kentucky Bar Associations, the Columbus Lawyers Chapter of the Federalist Society and is a published author in the Columbus Bar Lawyers Quarterly. Madden received her Juris Doctor degree from Capital University with Honors as a member of the national honor society of The Order of the Barristers whose members have shown great knowledge of jurisprudence and expertise in both trial and oral law. She was a member of the Capital University Law Review and a member of the National Moot Court Team.

My family has known Madden’s family for almost seventy years here in Pickaway County. Her uncle was my father’s best man at his wedding and they continue their close friendship today. Personally, I have been honored to know Kathleen as a mother through our children’s school. I know that Kathleen Madden will be a phenomenal judge as she is a caring and attentive mother, wife, daughter and sister who will bring a keen sense of judgement and understanding to the bench blessed with the rare discernment and practicality of a mother of four young and very active boys involved church and sports in Circleville, Ashville, Williamsport and throughout Pickaway County. She is deeply committed to and has a proven track record of public service paired with a philosophy of an independent and impartial judiciary. In next Tuesday’s primary election, Madden is the strict Constitutionalist candidate who brings both local and state legal perspectives and competency with a and deep understanding and consideration of the mastery of justice to Pickaway County and Ohio on the Judicial Bench of the 4th Circuit Court of Appeals.