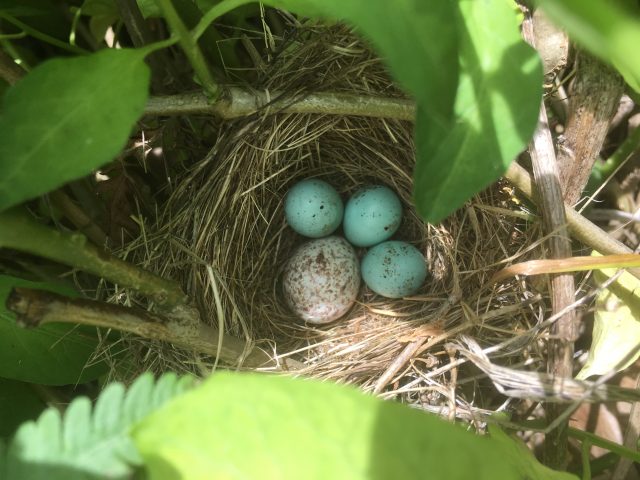 OHIO – The Cowbird has adapted itself in a unusual way when it comes to its babies, it abandons them in other bird nests and lets other moms raise them. While this sounds funny and cute it actually has pushed some species of birds on to the endangered list.

The Brown Headed Cowbird followed boson herds across the great plains centuries ago, the birds fed on insects flushed from the giant grazers. That gave them no time to stay in one spot and raise young so they improvised. 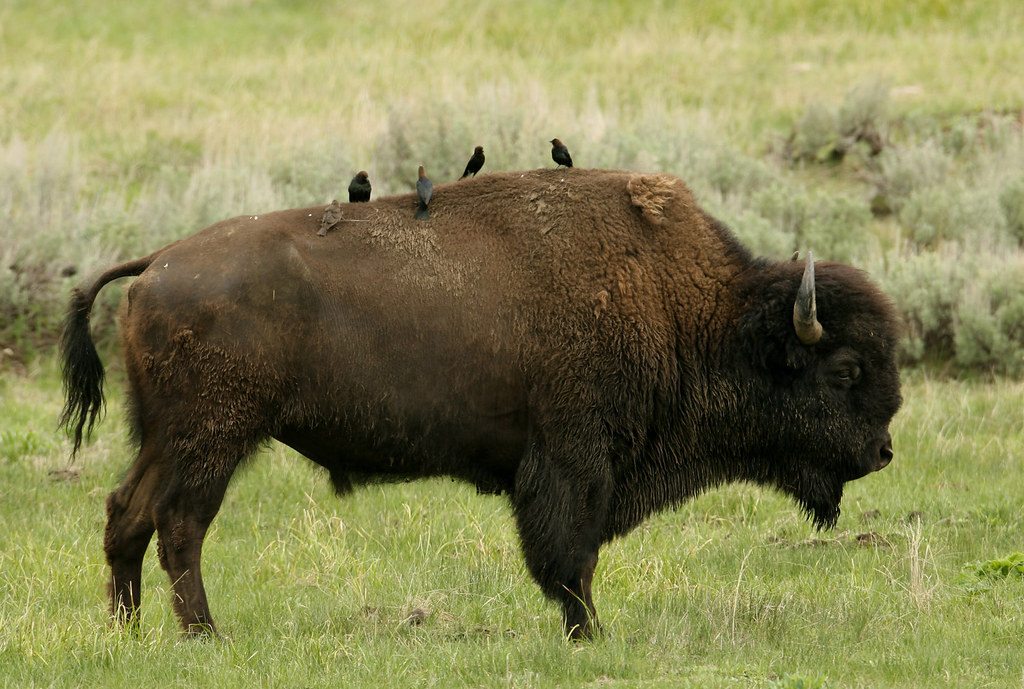 This technique has a mortal issue also, often when Cowbirds lay eggs in others nests they push out some of the host birds eggs to accommodate theirs. Typically the cowbird will lay one or two eggs per nest and she will do this up to 40 times per season. The babies also develop rapidly and usually leave the nest in just over a week. 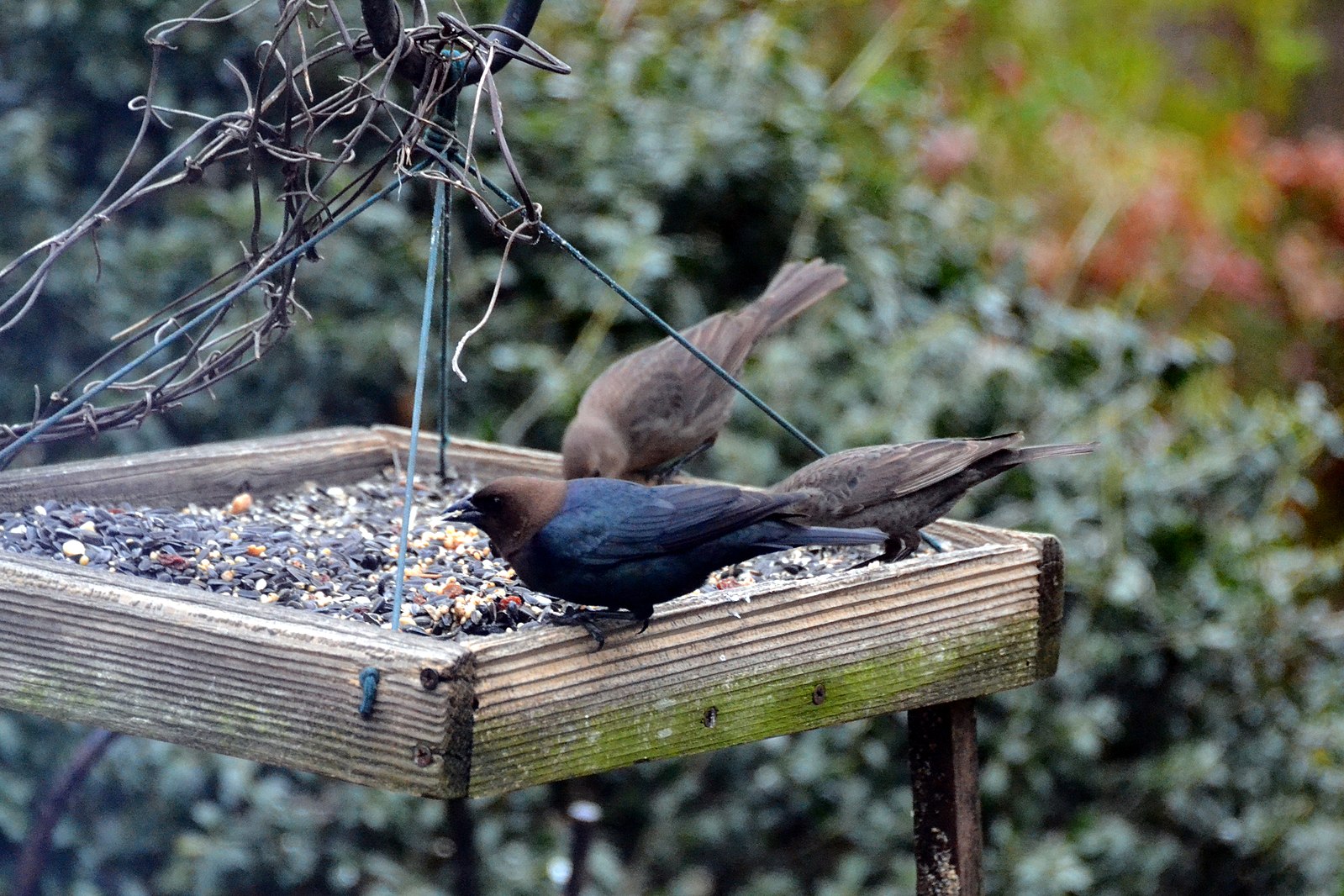 According to Audubon scientists have studied up to 220 species of birds that Cowbirds have laid eggs in nests, and over 140 of those are know to have raised the young.

That doesn’t mean you should interfere if you find cowbird eggs in nests. According to US law Cowbirds are protected under the Migratory Bird Treaty Act, and taking eggs is illegal without a permit. Some US fish and Wild Game Services trap the pesky bird in areas where endangered birds nest, in an attempt to help the species.  Some birds can’t tell that the eggs in the nest are not theirs and if eggs come up missing the bird may abandon the nest and establish a nesting area somewhere else.

If that doesn’t persuade you, according to a scientific study Cowbirds mafia attack nests that their eggs were removed when they come back to check on them. The study says that 56 percent of cases, cowbird mothers returned and ransacked the nest, destroying most or all eggs when eggs were removed, and only destroyed 6% when humans didn’t interfere.