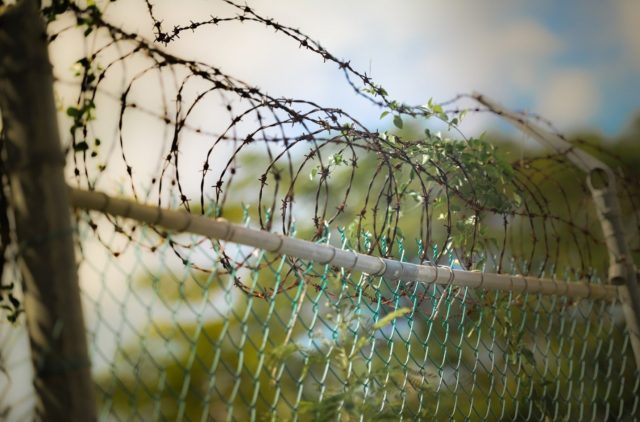 CHILLICOTHE – OSP is on scene after guards noticed two people supposedly attempting to throw contraband over the fence at the CCI prison over the fence.

Around 730 pm on Tuesday, two guards reported that they saw the two individuals with thermal imaging head to the fence but then turned around. OSP was called, but not one was found and a search did not find anything on the grounds.

According to reports, this is the third time in a few days that guards have reported this behavior and noticed people around the fenceline at the prison.

Maybe someone is trying to deliver an early Christmas present, but OSP said that they will start patroling the area more.