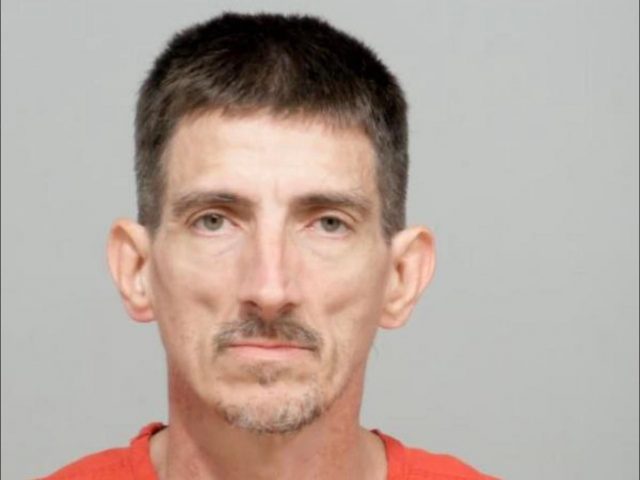 Tarlton – Two men were charged and one man was arrested and taken to jail for trafficking and possession of Fentanyl.

According to Pickaway County Sheriff’s office, on August 29, 2022, they were dispatched to 25 N Harrison Street within the village of Tarlton, Pickaway County in reference to a vehicle complaint. Dispatch said a gray Saturn SUV was all over the roadway and almost struck a vehicle head-on as it was driving on SR 159. The caller advised the vehicle then pulled into the Tarlton Market (25 N Harrison) and the driver exited the vehicle and walked into the store.

When the Sheriff’s department arrived at the parking lot a few minutes later and located a gray Saturn SUV sitting at the gas pump with a male passenger. As they approached they saw him toss a glass pipe with white residue onto the passenger’s floorboard. He was removed from the vehicle and detained in the back of the cruiser.

An employee at the Tarlton Market then exited the store and advised me that the male driver of the vehicle was hiding inside their restroom. Upon contact, the male was very erratic and sweating profusely. A squad was called to check out the male for a possible overdose.

The male was identified as Bradley Aldridge through his Ohio ID card. Once both men were detained a search of the vehicle found significant evidence of drugs and possible trafficking.

“Upon searching, I located a glass pipe with white residue in the sunglass holder of the vehicle. I also located multiple other glass pipes inside the center console. I located a black backpack sitting beside the driver and passenger front seat. As I began going through the bag I located multiple other pipes and empty bags. As I pulled a smaller bag from the backpack I located a large amount of a crystal-like substance inside a clear bag. Inside the bag was a white color zip-up hand wallet that had multiple orange capsules inside. I also located a bag of possible marijuana inside a green plastic container. As I continued the search I located a brown wallet inside the passenger’s door that had cards belonging to Christopher Crabtree. The wallet also contained a small clear bag with a white powder substance. I later located a large black bag in the backseat of the vehicle where I located a small bag of white powder inside along with a few empty bags. As I searched the trunk of the vehicle I located a leather black bag with multiple glass pipes. There was also a black and silver lock box that was later opened and a small bag of white powder was located inside. There were also multiple cell phones located all throughout the bags containing the narcotics.”

Christopher was advised he will be getting a summons for drug paraphernalia and could possibly be indicted for the suspected fentanyl.