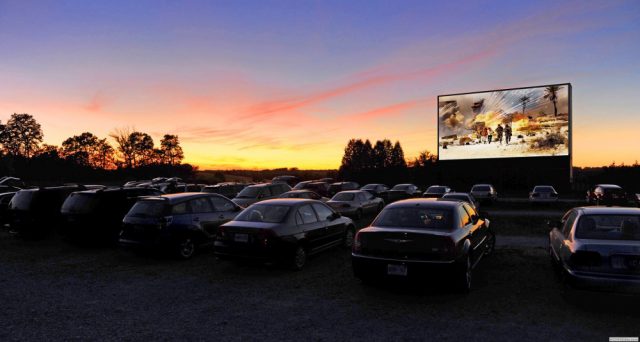 LANCASTER – A local movie drive-in is excited to put out some news that they will be opening due to the new orders put in place by Dewine today. Parents may be able to take their kids to the movies as soon as this weekend.

According to a online post from Skyview Drive-in, “in the new Ohio Stay At Home Order that was issued yesterday, we are excited to announce that drive-in theatres are now allowed to open.”

The company says they were putting the safety measures in place and are getting prepared to open. Skyview and other movie theaters across the country have offered local schools a place for graduations to be viewed and graduations to happen. 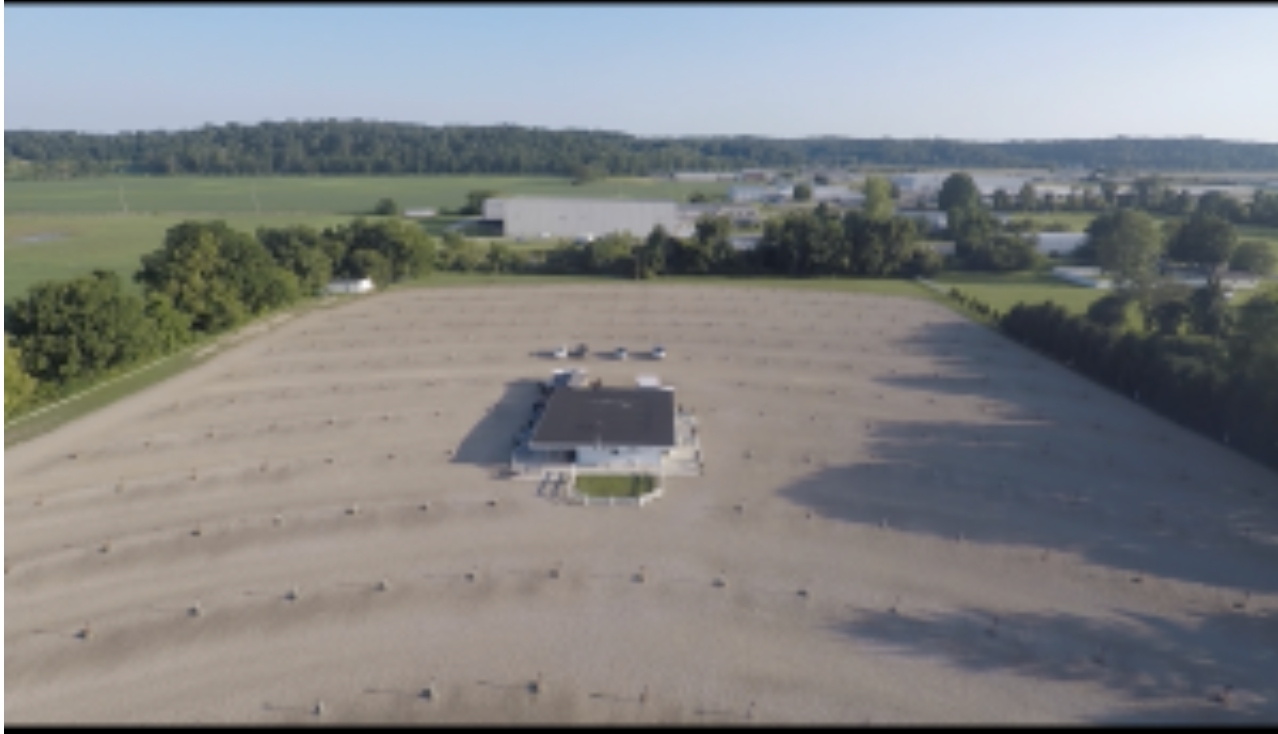