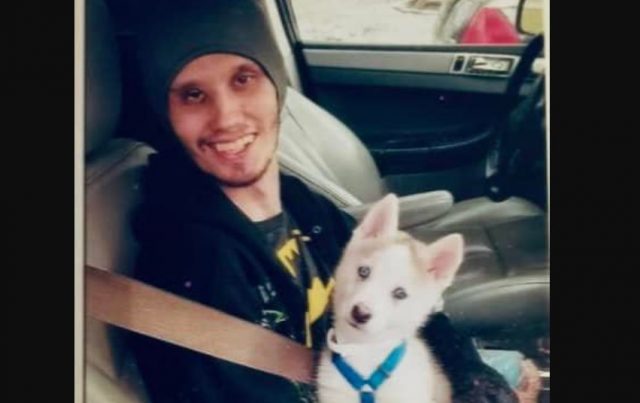 Joshua A. Jones, 29, died unexpectedly on January 24th, 2022 at his residence. He was born August 15th, 1992, in Columbus, Ohio. The son of David S. Jones and Patricia S. (Eden) Fowler. Josh graduated from Circleville High School Class of 2010. He was always into video games ever since he could pick up a controller. He loved his Mountain Dew and Batman. He was loved by many and surely will be missed. Josh is survived by his mother Patricia (Chase) Fowler, father David Jones, sister Sara Jones, nieces Riley Shade, November Shade, Lexi Pryor, Maci Pryor, best friend Michael Lowery. A gathering will be held on Saturday January 29, 2022 at 10:30 a.m. followed by a service at 11:00 a.m. at the Wellman Funeral Home, Circleville.