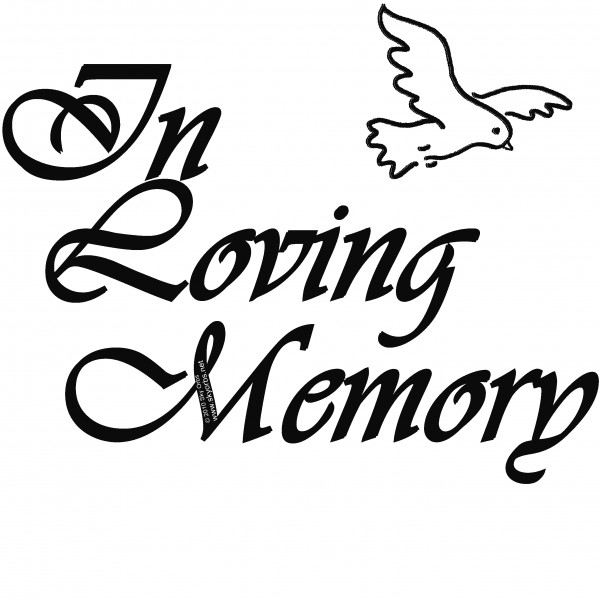 John L. Blackburn, 84, of Circleville, died September 3, 2017 in Columbus.  He was born Dec. 30, 1932 in Steubenville and raised in Mingo Junction the son of John C. and Audrey (Elliott) Blackburn.  John was a US Army veteran and retired from General Electric.  He was preceded in death by his parents, wife, Norma (Wolfe) Blackburn and brother, Alfred.  John is survived by his daughters, Vicki Adams and Teresa (Ken) Wilson, grandchildren Jonathon, Anthony and Aaron Wilson, Ryan, Nathan and Clarissa Adams and great grandchildren Makenzie, Andrew, Amelia and his little buddy Alec.  Funeral services will be Friday, Sept. 8, 2017 at 10:00 am at the Wellman