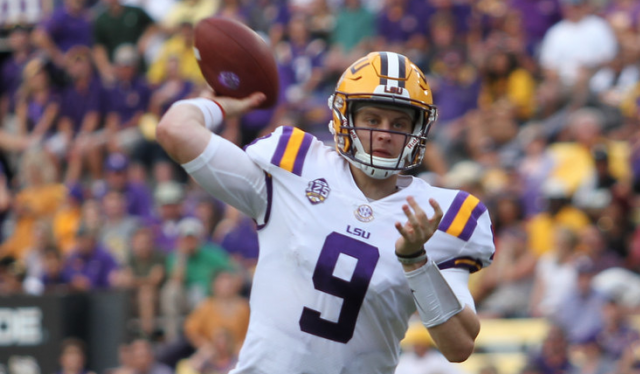 ATHENS – Joe Burrow made a inspirational speech during his acceptance speech of the Heisman Trophy this weekend, so inspirational it has collected thousands of dollars to a food pantry to his Ohio hometown.

“Coming from southeast Ohio it’s a very very impoverished area and the poverty rate is almost two times the national average. There’s so many people there that don’t have a lot and I’m up here for all those kids in Athens and Athens County that go home to not a lot of food on the table, hungry after school. You guys can be up here too,” said Burrow on Saturday Night.

Shortly after Burrow’s speech on Saturday a Fundraiser was started on social media was started on Sunday that quickly went viral and by today December 17, 2019 and raised 363,047 dollars and still growing.