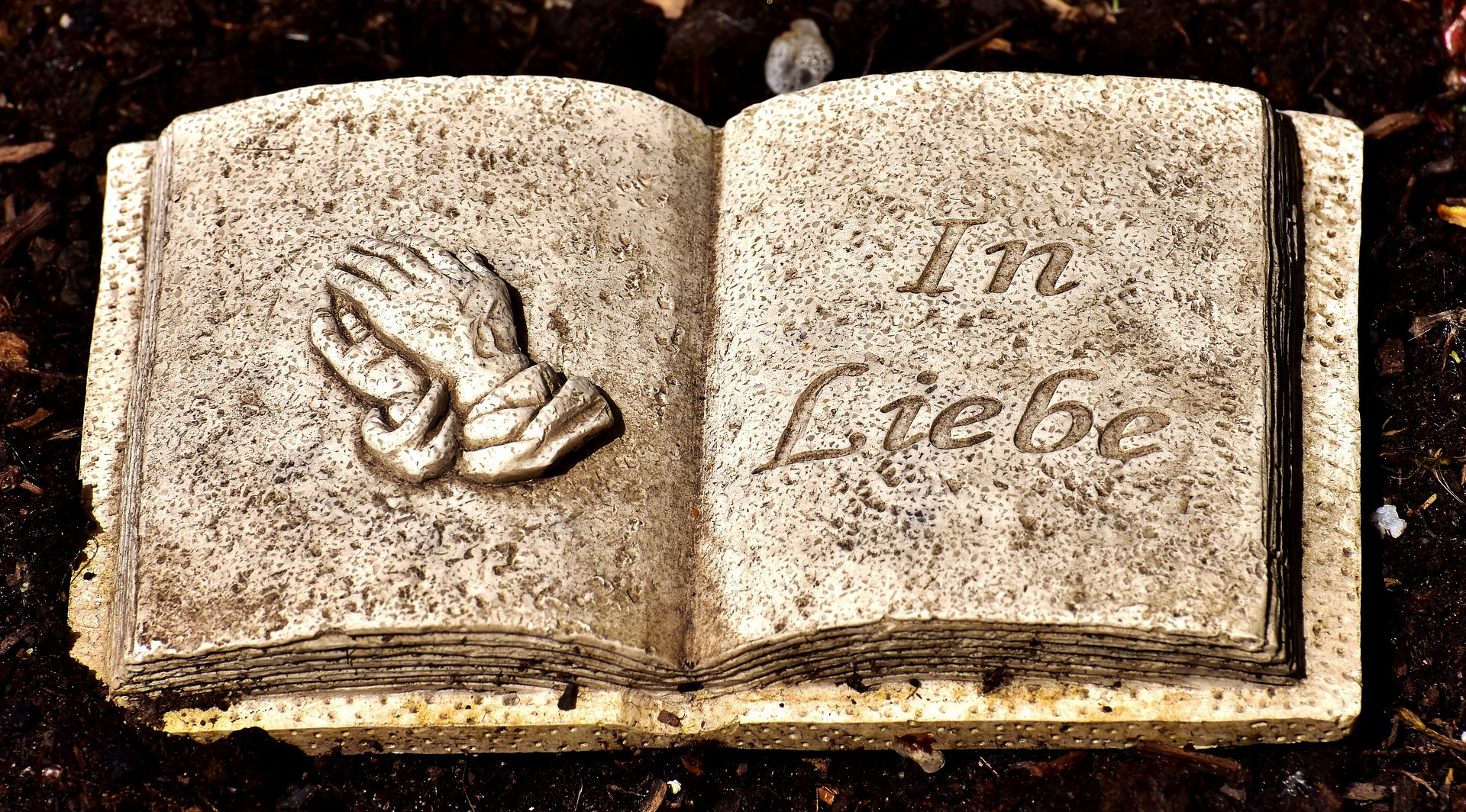 Surviving are children, Dr. Philip (Arianne) Hinkle, of Worthington, OH, Juretta Hinkle, of Chillicothe and Steven (Patricia) Hinkle, of Shaker Heights, OH; a granddaughter, Shannon (Alan) McGuire, of Indianapolis, IN and great-granddaughters, Charlotte, Norah and Isabel. He was predeceased by an infant daughter, Judith Patricia Hinkle, two brothers and a sister.

James worked as an engineer for the Mead Corp., retiring in 1982. He was a World War II U.S. Army veteran and a member Walnut Street United Methodist Church and Scioto Lodge # 6 F. and A.M.

A very special thanks to Debbie Kepp, caregiver and companion of 5 years, and his N.C.R. caregivers.

A memorial service will be held 11 a.m. Saturday, September 2, 2017 at the WARE FUNERAL HOME with Rev. Scott Smith officiating.

In lieu of flowers, the family requests memorial contributions be made to Walnut Street United Methodist Church or a charity of your choice.