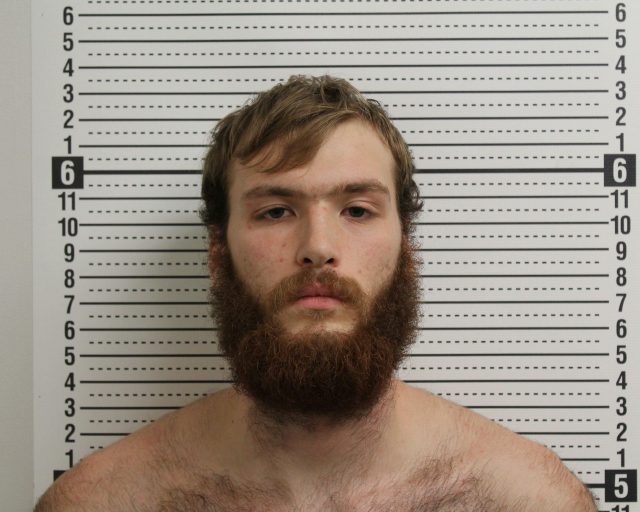 Another incident was reported after the arrest, while in jail just a short time later they found Mr. Hill while in a holding cell completely naked throwing his clothes around the cell yelling incoherently.