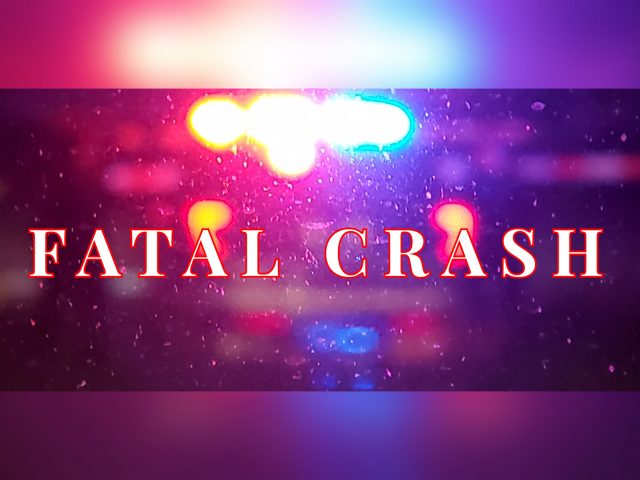 PICKAWAY – One person died after a rollover crash that occurred on Saturday night.

Mr. Gatewood was not wearing a seatbelt and was ejected from the vehicle. Mr. Gatewood was transported by Harrison Township EMS to Grant Hospital where he succumbed to injuries received in the crash.

The crash remains under investigation at this time, speed and driver impairment are suspected as contributing factors to the crash. No other vehicles were involved.