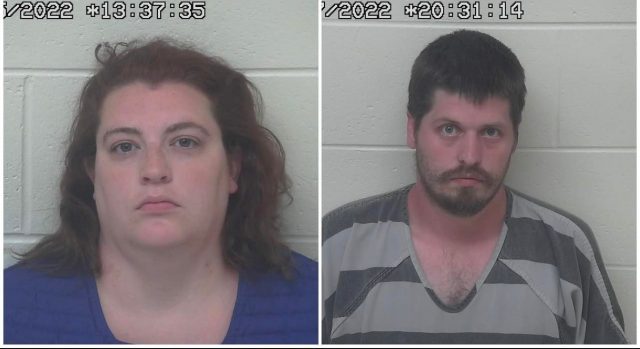 Sheriff Thoroughman stated that new information was provided to Detective Sgt. Jodi Conkel and the Scioto County Prosecutor’s Special Victim Unit yesterday morning (July 27 th ) around 1:30 am. The new information resulted in the interview of three victims who implicated that Kimberly Polachek’s husband was involved in some of the incidents.

Detectives responded to the suspect’s apartment, located at 1923 Thomas Ave. Apt B Portsmouth, Ohio. Detectives recovered new evidence which resulted in the suspect being detained without incident. As a result of the new information and the interview of the suspect he was arrested and booked in the Scioto County Jail.

Sheriff David Thoroughman stated this is still an ongoing investigation that could result in more charges being filed on a later date and that anyone with information regarding this case should contact Detective Sgt. Jodi Conkel @ 740-351-1091.