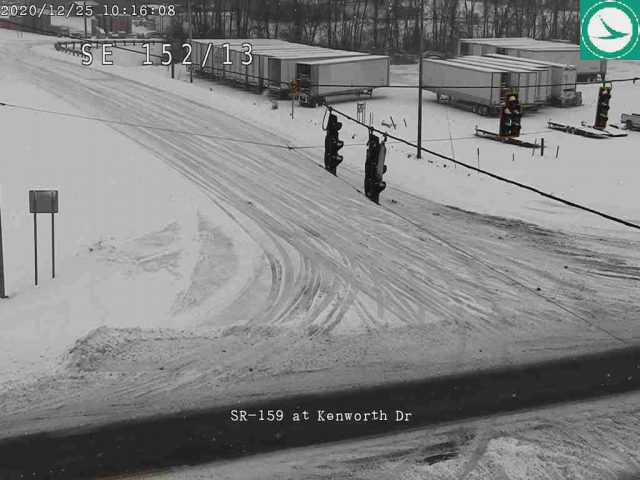 OHIO – After a overnight ice and snow storm most counties in the Central and Southern Ohio areas are still under some level of snow emergencies.

Some counties went to level 2 snow emergencies last night after getting overrun with phone calls of minor accidents of cars sliding off the roads, tow trucks were behind and some people even abandoned their cars and had a friend or family member come get them and would retrieve their car the next day.

Odot is reporting that they have over 150 crews out working Ohio roads this morning, and if you go out expect slick conditions.

Pickaway County is at a level 2

Ross County is a level 2

Fairfield County is a level 2

Franklin has downgraded to a level 1