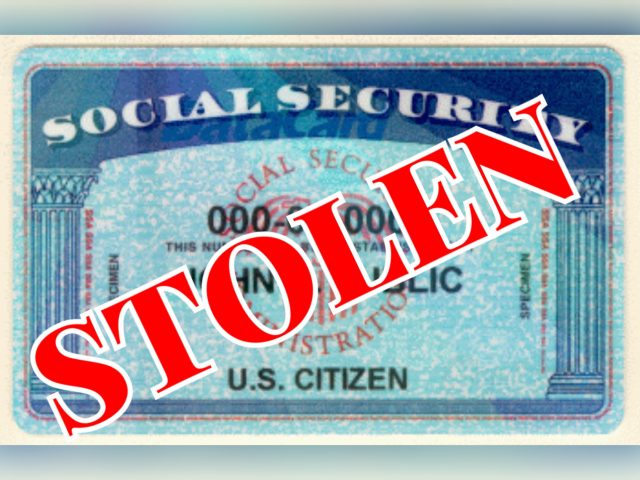 July 6, 2021
Deputies met with a Clay Hill Road resident who wished to make a report of identity theft. The resident made verbal and written statements that an unknown person had opened an AT&T account in his name and accumulated a $6000 bill. Information was obtained and a report completed.

July 6, 2021
A Middlefork Road resident came to the Hocking County Sheriff’s Office to make a report of identity theft. The resident stated that at least three bank accounts had been opened at various banking institutions without his knowledge or consent. A statement was obtained and a report completed.

July 7,2021
A Stuart Road residence contacted the Hocking County Sheriff’s Office after receiving a hospital bill that was not her spouse’s, but his identity was used for hospitalization and ambulance transportation. The case remains under investigation.