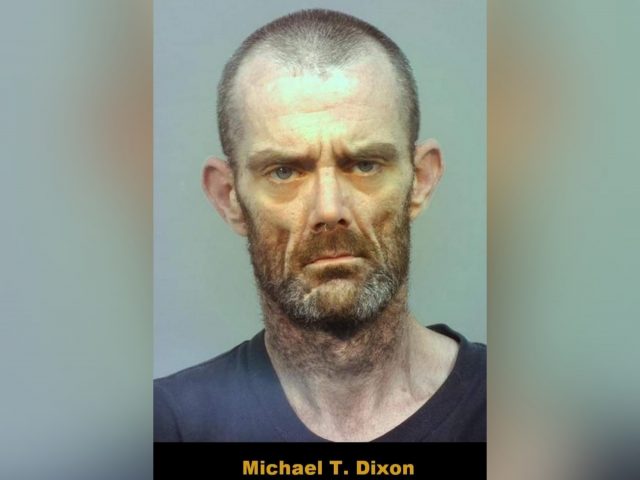 Hocking County OH- Hocking County Sheriff Lanny E. North reports that Michael T. Dixon was sentenced to a 50 years to Life prison sentence for the murder and dismemberment of James T. Whitaker which occurred in July of 2020.

Ohio Attorney General Dave Yost issued the following release regarding the outcome of the court case:

Michael Thomas Dixon, 41, of Laurelville, was sentenced to 50 years to life in prison for fatally shooting James T. Whitaker, 56, in July 2020.

Dixon then faked a suicide note and dismembered and burned Whitaker’s body in an attempt to conceal the crime.

“By murdering and then dismembering his victim in an attempt to evade authorities, this defendant showed a complete disregard for life – it’s fitting that he will now spend the rest of his miserable life in prison,” Yost said.

The case was investigated by the Hocking County Sheriff’s Office with assistance from the Bureau of Criminal Investigation’s Crime Scene Unit. The Ohio Attorney General’s Special Prosecution Section prosecuted the case.