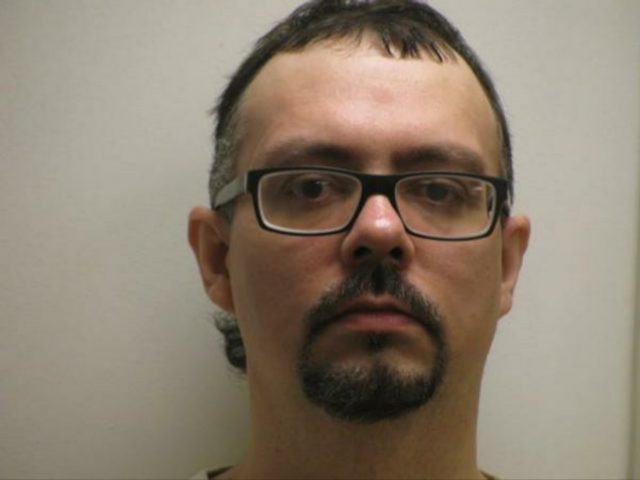 During the investigation, deputies learned that the suspect, a registered sex offender had fled to the State of Georgia accompanied by the minor. Detectives with the assistance of the United States Marshall’s Service and the Spaulding County Georgia Sheriff’s Office were able to locate and arrest Burgess L. Riddle, 43, Rockbridge.

Burgless has been initially arrested for Pandering Sexual Material involving a minor. Additional charges will be presented to the Hocking County Grand Jury.

Burgless was originally convicted of Rape and 3 counts of Gross Sexual Imposition in Fairfield County in 2005.

Burgless is currently in the process of being returned to Hocking County.

NOTE: The mugshot used is from this monsters conviction in 2005 but we will update the new mugshot once he is extradited back to Hocking County to be incarcerated.