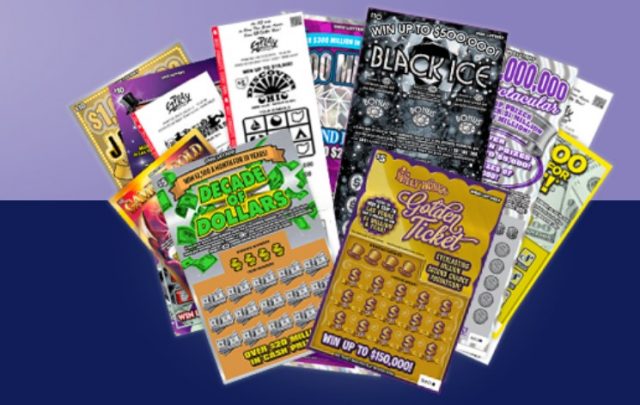 Columbus, Ohio — Mustafa Shalash, of Hillard, Ohio, pleaded guilty in U.S. District Court to one count of filing a false tax return with the IRS. Shalash was charged by bill of information on October 22, 2021.

From 2014 through 2019, Shalash had as much as 409,000–645,803 Dinar, or approximately $576,077–$909,614, in a foreign bank account in Jordan. In addition to wiring lottery winnings abroad, Shalash accumulated money in foreign bank accounts by transporting more than $10,000 in funds across the U.S. border on multiple occasions. On July 8, 2015, Shalash purchased a $19,000 cashier’s check and then flew to Jordan, where he deposited the check into his Jordanian bank account. In April 2016, Shalash purchased two cashier’s checks for $15,000 and $25,000, then flew to Jordan, where he deposited them in his Jordanian bank account. In none of the cases did Shalash file the required Form 105, Report of International Transportation of Currency or Monetary Instruments. Before he knew he was being investigated, Shalash never filed, as required, a FinCen Form 114, Report of Foreign Bank and Financial Accounts (FBAR).

Filing a false income tax return carries a maximum penalty of three years in prison and a fine not to exceed $100,000.