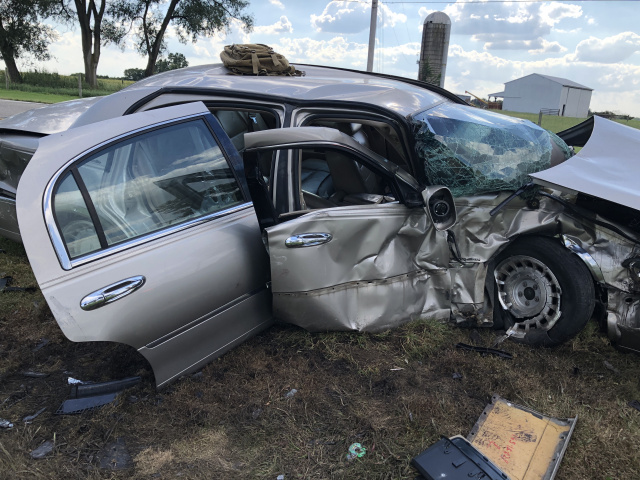 “We need motorists to commit to keeping our roads safe by planning ahead to designate a sober driver and insisting that everyone in the vehicle is buckled up,” said Colonel Richard S. Fambro. “Motorists can help fight the battle against impaired driving by actively influencing friends and family to do the same.”

The public is encouraged to continue using #677 to report dangerous or impaired drivers, as well as drug activity. A statistical analysis of the Patrol’s enforcement activity over the holiday is available at https://statepatrol.ohio.gov/links/Christmas2019_PIO.PDF