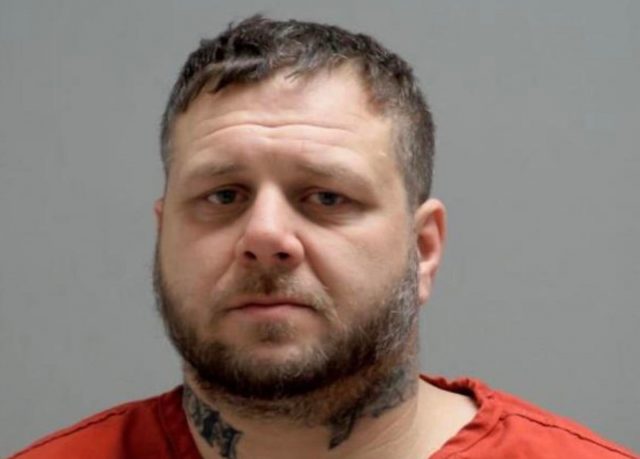 PICKAWAY – A high-speed chase went through Pickaway County this morning.

A Pickaway County deputy (unit 39) was involved in a chase this morning. It started around 5:50 am in Circleville. According to the Pickaway Sheriff’s office the search for the vehicle started on 56 west when a caller called 911 saying that a man was passed out in a vehicle in the middle of the roadway. When the caller woke the driver up by knocking on his window he took off.

The chase ended at 6:02 am when the suspect pulled into the Franklin County Jail on Jackson Pike. Radio traffic confirmed that the suspect had several warrants. Upon arrest, the suspect was transported to the Pickaway County Jail.

The report commented that there were several beer bottles on the floor of the passenger’s side.

Shane Brown 43, was arrested and charged with failure to comply, with possible more charges, the situation is still under investigation.