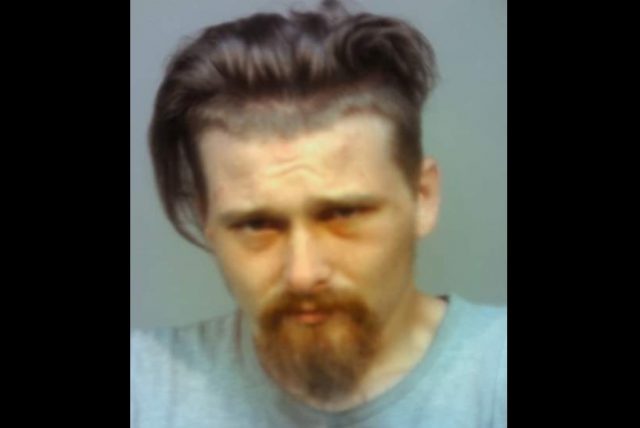 Wellston – A Macarthur man was arrested after taking law enforcement on a high speed chase going 97 in a 35 mph zone.

According to police on Wednesday, June 1, at about 1121PM, one of our Officers attempted to stop a vehicle for a registration violation on State Route 349 (Lake Alma Road). The vehicle did not immediately stop and continued on SR349, reaching speeds of 97mph.