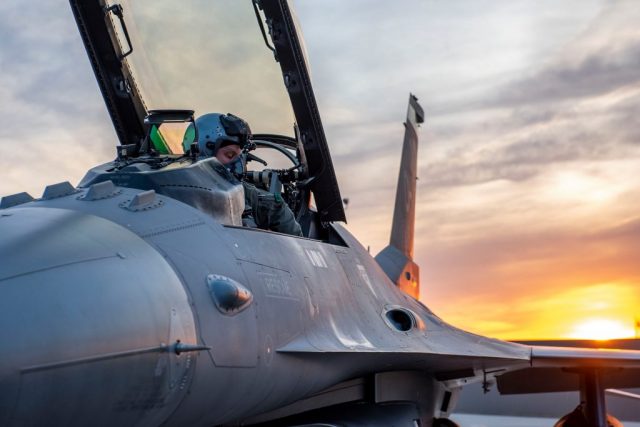 The jets plan to fly from Aug 22-25 at night weather permitting, these days may be moved because of weather, so look up you might get to see some skilled pilots flying.