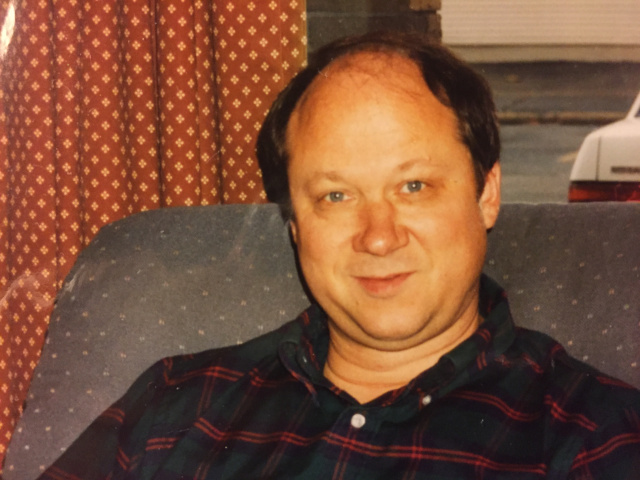 Why is US healthcare by measures of access and fairness the worst in the world, while also one of the worst performing as measured by patient outcomes, while at the same time the most expensive? Why do we have one of the highest rates of gun violence in the world? How is it Republicans view ownership of automatic fire weapons of war and mass murder as a right, while access to market-based health care is denied to so many?

In giving presentations on health care reform to community groups I project on screen a large photo of the “Marlboro Man” while stating “This, this is the man responsible for the reason the US is the only advanced nation in the world not guaranteeing care for everyone!” For a minimally more intellectual approach ( and I do mean minimally more intellectual approach) Ayn Rand is on the next slide. The “Marlboro Man”, Ayn Rand are the same thing, an unrealistic, and, I would say evil, selfish philosophy that claims we are all self-made persons, with no responsibilities to anyone.

Seems to me like a vision of Hell itself. No neighbors in the Christian sense. No community. We are all just market players, are either predator or prey in an amoral market. No rules, no regulations are needed, certainly no government to referee this savage uncivilized struggle to the death. Might makes right. Individual freedom is everything. Governments limit freedom and are thus all bad. Al Capone-like corporations sell pharmaceuticals and health care, if you have the cash. As individual freedom must not ever be limited, and, as we struggle to kill or be killed, in this Hell on earth, we must have automatic weapons of mass murder. After all, everyone is a threat . In this world, are the wealthy better persons? Is Trump a better person than the single mother who waits on me at Bob Evans? Is one value as a human being measured by the size of one’s wallet?

I pray not. Certainly all societies, all political systems, all families, all marriages are a balance of individual rights first, which I shall call the Republican view, and a balance of responsibility to the other ,to community,  which I call the Democratic view. Since Ronald Reagan, our views have drifted so incredibly far to the Republican individual rights, which, by extension, means unlimited corporate rights world view, that, like a frog slowly cooked in hot water, we don’t even recognize how the Republican view is killing us. Killing us from lack of health care, killing us as the NRA, gun and ammunition manufacturers, health insurers and Big Pharma buy our legislators, bought by secret big cash bribes, courtesy of the Republican-protected “Citizens United”  decision. Killing us while democracy dies and we are just slaves on the plantation Remember, might makes right, being rich means you are a better person and have the “God-given” right to call all the shots- this mistaken view  is part of why we elected Trump. The natural state of freedom-maximized capitalism is all wealth in the hands of 1% of the population. Charles Dickens, Jack London, Sinclair Lewis, Theodore Dreiser knew this.

As an emergency physician, I do well economically. I can care for my family. I am most grateful. I didn’t do this alone. I am not a better person than my server at Bob Evans. My grandfather was a child laborer in 1912, working in the Ayn Rand Hell described above until FDR and Democrats civilized our nation. My father went to college on the WWll GI bill. Today’s Republicans would fight the GI Bill tooth and nail as another “wealth redistribution” scheme. I say it helped create the “Greatest Generation”. I was born in a publicly-supported hospital on the south side of Chicago. I was immunized against polio by the government supported Salk vaccine. My parents drove on government sponsored roads. I went to publicly supported schools. My mother taught in publicly supported schools. I attended publicly supported college at Kent State, publicly-supported medical school and publicly supported emergency medicine residency at OSU. I owe you. I try to take care of you whether you can pay or not in the emergency department.

I care for you , for community by writing this column. The “Marlboro Man”, Ayn Rand, the Republican “ I count, you don’t”  view of social and political life is killing us. We live in community or die separately and alone. One can’t “sit out” being in community. To be “apolitical” gives greater voice to the monsters among us, the health insurers, the NRA, Big Pharma. The progressive fight for justice, for community goes on. Join us. You won’t need a firearm.

I am available to speak to church and community groups on single payer health care. Contact me at [email protected]. Look for our Ohio Single Payer Action Network tent on Pickaway Street at Pumpkin Show.