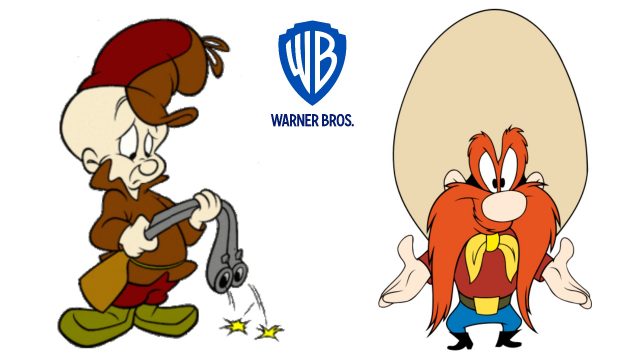 You will see some pretty big changes from some of the characters, which has stirred up a bit of controversy.

Elmer Fudd and Yosemite Sam will be gun-free in the new reboot. The infamous rabbit hunter will be sans rifle and the outlaw will no longer be carrying his pistols.

“We’re not doing guns,” Peter Browngardt, the series executive producer and showrunner, told the New York Times. “But we can do cartoony violence — TNT, the Acme stuff. All that was kind of grandfathered in.”

Browngardt vowed to keep to the original feel of the cartoons, considered some of the greatest in animated cartoon history. “I always thought, ‘What if Warner Bros. had never stopped making ‘Looney Tunes’ cartoons?’” said Browngardt. “As much as we possibly could, we treated the production in that way.”