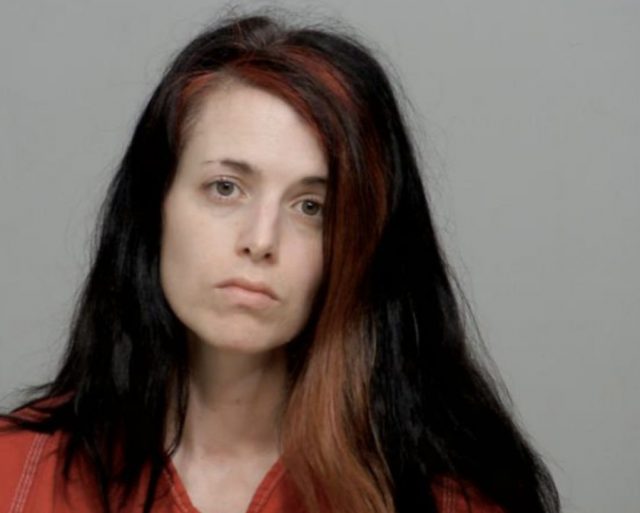 Since then Davis has pleaded not guilty for reason of insanity, but it was proven that she could stand trial. This week Davis changed her plea in Pickaway county Common plea and accepted a guilty plea to Rape, a felony in the first degree. Sentencing will be held at a later date.

Davis was married at the time of the crime, just this week she was served divorce papers from her husband.