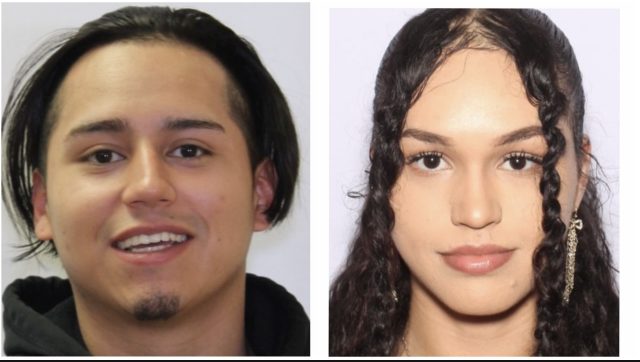 On September 29, 2022 at 5:57PM, while on patrol at Gantz Park, Grove City Division of Police officers located Abel Martinez who was wanted for numerous warrants, including violation of a protection order, domestic violence, and several theft cases. With Martinez was Deanna Faris in the passenger seat, and a young girl in the back seat.

Officers attempted to arrest Martinez, but he refused to exit the vehicle and would not comply with commands. While officers struggled with Martinez, he put the car in reverse and backed up quickly, dragging both officers between the car and the door. Martinez fled in the vehicle and was later arrested by Reynoldsburg Police. Martinez and Faris are facing several felony charges in this case, including Felonious Assault, a felony of the
first degree.

Thankfully, both officers were released from the hospital after treatment.