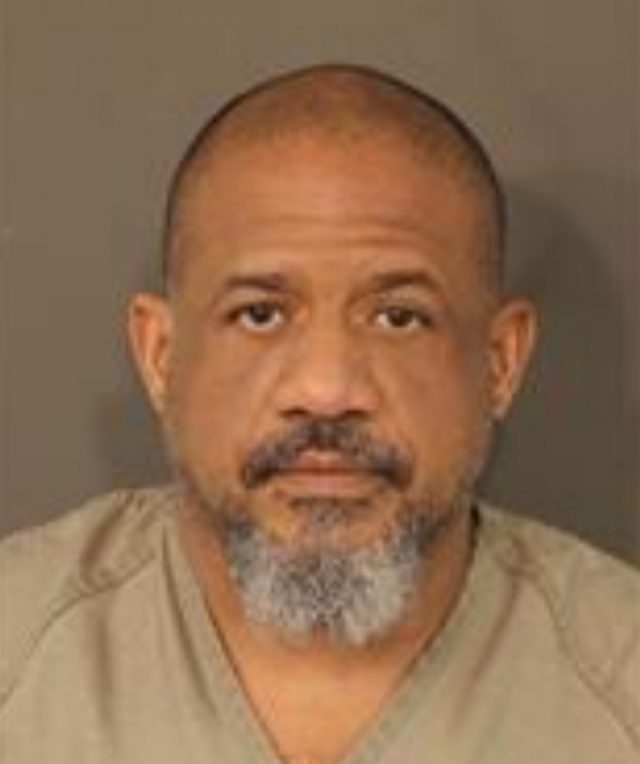 Grove City OH- A New York City man is facing drugs charges following an investigation by the Grove City Division of Police. The bust resulted in the seizure of 3 kilograms of fentanyl, digital scales and $6,090 in cash. The street value of the seized fentanyl is 1.2 million. 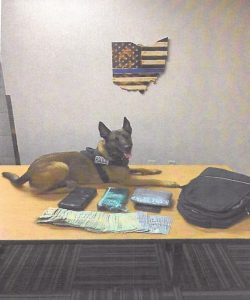 Scioto Post checked the records for the individual in the Franklin County Jail and found that he is facing these charges.
1. Posession of drugs x3- Felony
2. Aggravated trafficking in drugs x2 – Felony
3. Posession of heroin – Felony