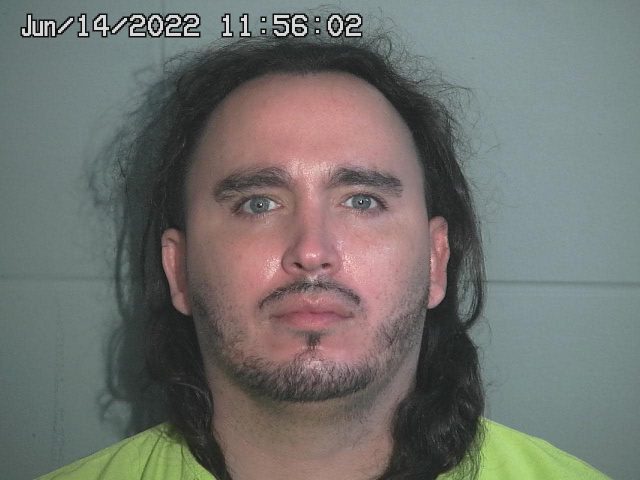 Gallia County – Marco A. Delgado, age 36, of Grove City, Ohio was indicted this week on drug trafficking charges from a drug investigation in June.

According to Gallia County Sheriff Matt Champlin in June detectives and deputies with the Gallia County Sheriff’s Office obtained and conducted a search warrant at an apartment residence in the Centenary area of Green Township. This search warrant was obtained after a lengthy investigation into the trafficking of narcotics from the residence by a male who is identified as Marco A. Delgado, age 36 of Grove City. As a result of the search of the residence, we were able to seize a loaded semi-automatic handgun, illegal narcotics and cash. In addition, three wanted individuals were taken into custody from the residence. Those individuals were Delgado, Cheyenne Bonecutter, age 22 of Bidwell and Carla Thacker, age 47 of Gallipolis.

He will face the Grand Jury later this year.