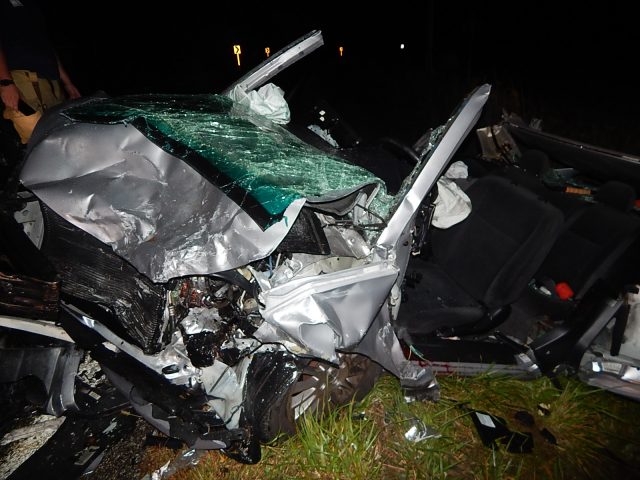 “Zachary is a living testimony to the effectiveness of safety belts,” Sergeant Brown said. “Everyone needs to buckle up every trip, every time.”

Provisional data from 2021 shows 565 people in Ohio were killed in traffic crashes where a safety belt was available, but not in use. For up-to-date statistics and information on safety belts, log onto the Patrol’s Safety Belt Dashboard at https://www.safetybeltdashboard.ohio.gov/.

The “Saved by the Belt” Club is a joint effort by the Ohio Department of Public Safety and more than 400 Ohio law enforceme nt agencies. This club is designed to recognize people who have benefited from their decision to wear safety belts.