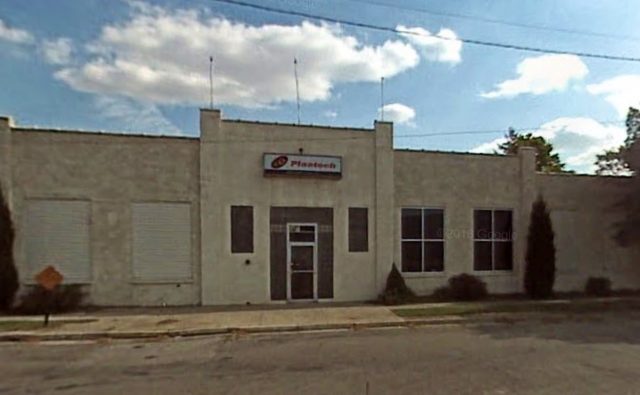 (COLUMBUS, Ohio)— Ohio Governor Mike DeWine and Lt. Governor Jon Husted today announced that 2,277 blighted and vacant structures in 42 counties will be demolished to pave the way for new economic development and housing opportunities across the state.

The buildings will be razed as part of Governor DeWine’s Ohio Building Demolition and Site Revitalization Program. The DeWine-Husted Administration created the program to help local communities demolish dilapidated commercial and residential buildings and revitalize surrounding properties to attract investments, businesses, and jobs. “We’re not just tearing down dilapidated buildings, we’re helping to make communities across the state better places to start a business, raise a family, and build a bright future,” said Governor DeWine. “This isn’t just a win for 42 counties, it’s a win for all of Ohio.”The projects announced today are in addition to the 825 demolition projects announced in October. “This funding is helping our communities transform forgotten properties into productive spaces that can once again play an important role in growing our economy,” said Lt. Governor Jon Husted.

The projects announced today will be funded with the Ohio Demolition and Site Revitalization Program set-aside grants announced for each county in July. Thirteen counties will also receive additional program funding totaling $35.3 million to cover expenses in excess of the initial set-aside grants.

In total, the Ohio Building Demolition and Site Revitalization Program will award nearly $150 million in grants for projects across the state. Details on demolition projects in additional counties will be provided in the coming weeks.

Examples of new projects funded in this round of awards include:

The Building Demolition and Site Revitalization Program is administered by the Ohio Department of Development and was created with the support from the Ohio General Assembly. The grants are funded as part of the 2021 state biennium budget bill, House Bill 110, which requires grants to be awarded on a first-come, first-served basis.

“Looking at the plans that some of our communities have for these sites, it’s clear there are numerous opportunities for growth,” said Lydia Mihalik, director of the Ohio Department of Development. “Removing this blight has the potential to increase property values and revitalize local housing markets in addition to removing safety hazards and opening doors for more businesses to set up shop throughout the state.”

The Building Demolition and Site Revitalization Program is part of Governor DeWine’s Ohio BUILDS Initiative, which focuses on supporting targeted solutions that impact quality of life, such as water infrastructure improvements, broadband expansion, brownfield redevelopment, the demolition of blighted buildings, and more.

For more information on the Building Demolition and Site Revitalization Program, visit Development.Ohio.Gov/Demolition.

To see the addresses of properties to be demoed click here: https://content.govdelivery.com/attachments/OHIOGOVERNOR/2022/12/06/file_attachments/2346709/12062022-Demolition-and-Site-Revitalization-Program-Approved-Projects.pdf