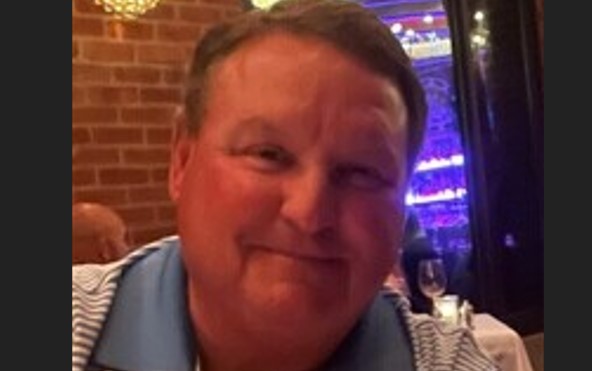 Gary K. DeMastry, age 66 of Lancaster, passed away on December 31, 2021 at Fairfield Medical Center. He was born in Columbus on July 6, 1955 to the late Leo J. and Constance (Ruhl) DeMastry. Gary was a graduate of Fisher Catholic High School, class of 1973. He was a member of St. Bernadette Catholic Church, Knights of Columbus and a former board member of The Lighthouse.

Gary proudly served as Chief Deputy and Sheriff of Fairfield County from 1981 to 2000. He enjoyed coaching many youth sports, especially his grandchildren. Gary loved to golf and was an avid Duke basketball fan. He always made sure to tell people he made an appearance in the movie, A Better Way to Die.

In addition to his parents, he is preceded in death by his brother, Leo Dennis DeMastry, step-mother, Madge A. DeMastry, father-in-law and mother-in-law, John and Phyllis Tobin, and sister-in-law, Pam Perrault.

In lieu of flowers, memorial contributions may be made to The Lighthouse Domestic Violence Shelter of Fairfield County, Ohio.

The family would like to extend a special thank-you to the staff of Fairfield Medical Center I.C.U. and Dr. Bruce, Dr. Tencza, and Dr. Twehues.