CIRCLEVILLE – Gant’s Pizza & Pub, at 114 South Court Street in Circleville, won The Summer Series Pizza Challenge in Circlevile, for the fifth year in a row. How? Owner, Matt Gantner, credit’s his Uncle Jimmy’s secret family recipe for the restaurant’s pizza success. Matt said, “If more people tried my pizza, I’m sure we would sell more. A lot of people haven’t tried it yet.” 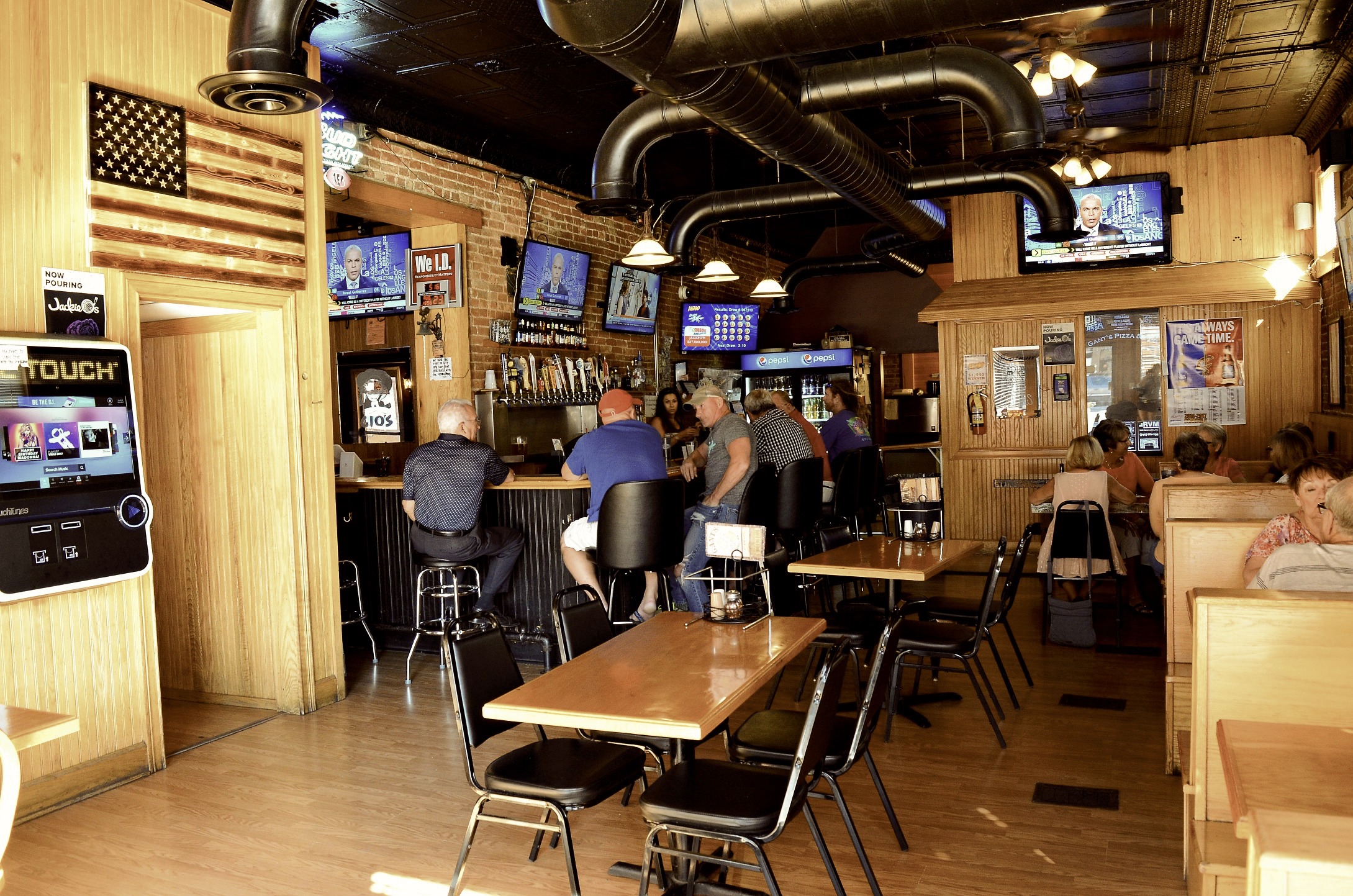 Is the recipe kept under high security, like the KFC chicken recipe or the Coke recipe? Matt said, “At this point, it’s mostly in people’s heads. I’m not worried about people stealing it, too much. Most other places aren’t willing to spend the money, that we do, on the ingredients.”

Donato’s Pizza, ran by Jane Grote, last year inducted Jimmy Gantner (Matt’s Uncle) into the Donatos hall of fame. Jimmy was one of Donato’s first employees, and eventually, first manager of the first Donatos on Thermon Avenue. After 20 years, Jimmy left Donatos and opened a couple of Gants Pizza shops in Columbus. Jimmy Gantner and Jim Grote, founder of Donatos, met in high school, and are still great friends. Jimmy eventually left the Donatos company after 20 years and opened a few Gants Pizzas in Columbus. 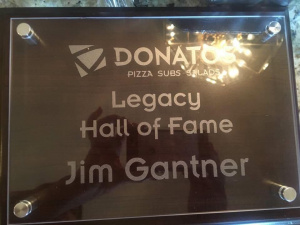 Matt told us that he lucked into the restaurant and asked his Uncle Jimmy if he could use the proven recipe. Is the recipe the same as the original Donatos recipe? Matt said, “It has similarities, but my uncle’s recipe is unique.” 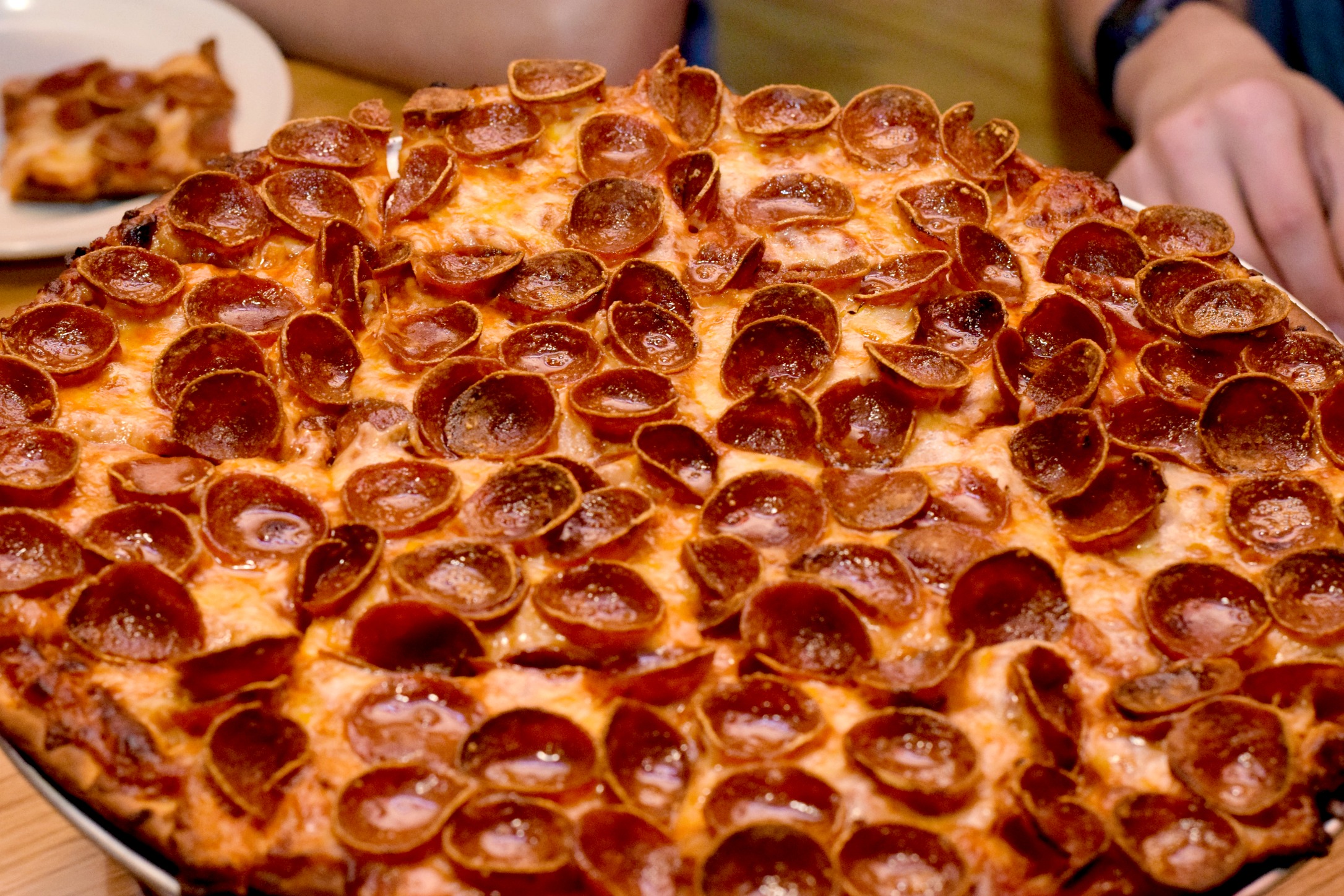 Matt said after he took control of Gant’s in 2014, he switched the recipe immediately. Matt said, “It just happened we were in Gio’s, and we all just started talking. Within two weeks we went from building bridges to making pizza. Uncle Jimmy was part of the startup process. I grew up here, on Union Street in town. Circleville has shown my family tremendous support, its been great really. This community has been pretty important to my brothers and me.” 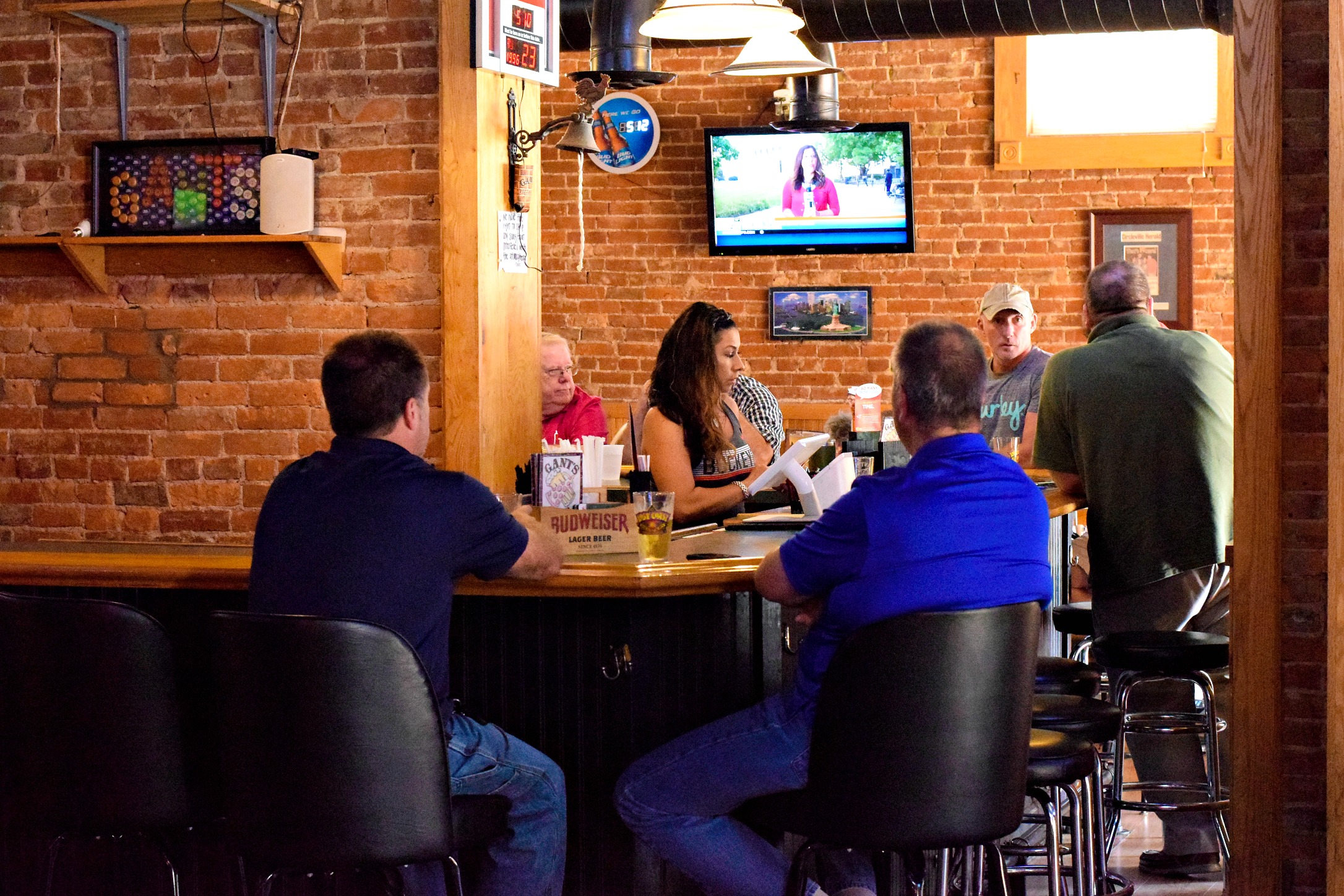 Matt said, “My personal favorite is the meat lovers with chili sauce. It’s an amazing pizza. We also have a new pizza, which is an Italian sub on a pizza. It has taken off pretty well. The Italian pizza isn’t even on the menu yet, but it will be soon.” 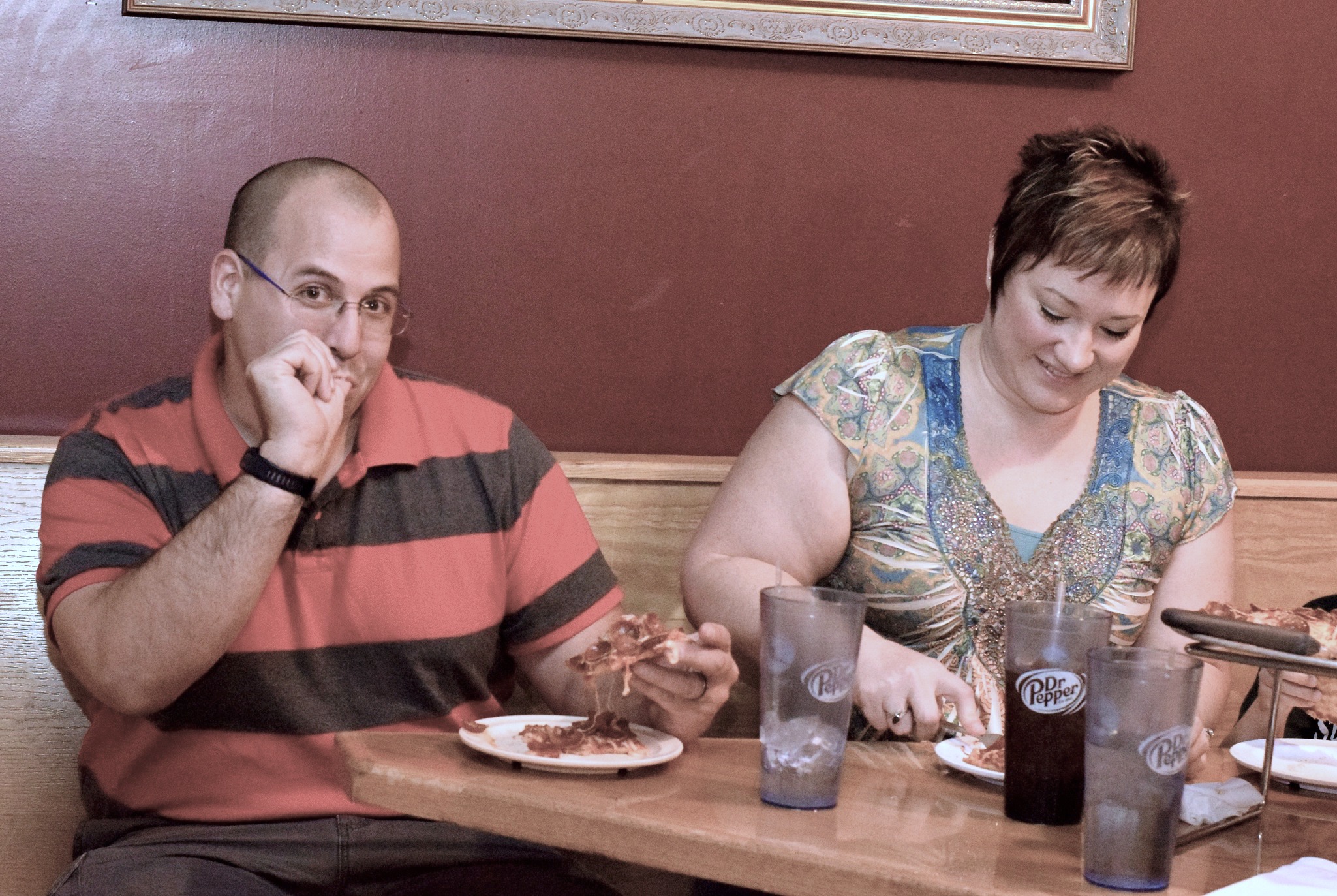