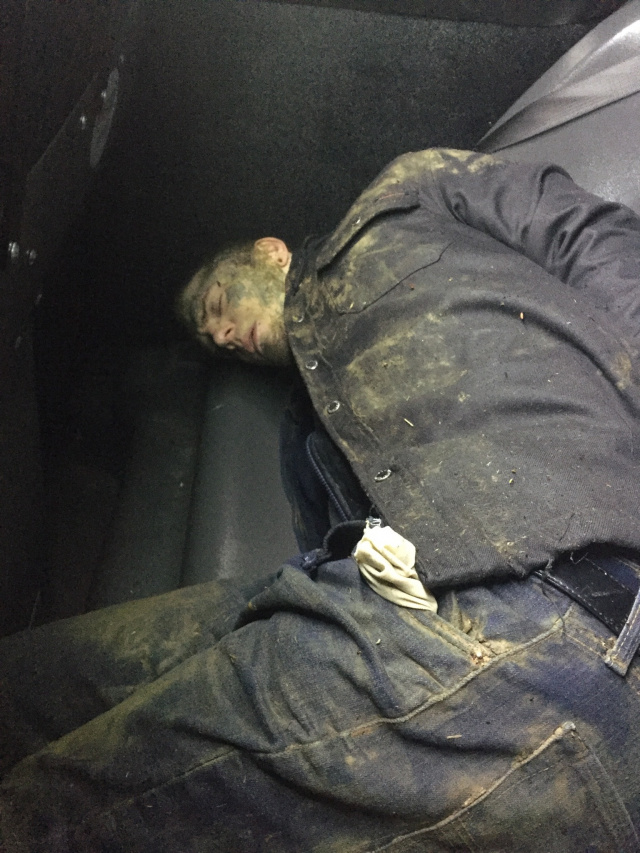 Ashland – One of two escaped convicts from Kentucky was caught tonight in Ashville County after a chase from Franklin County.  According to Franklin County a Franklin County K9 unit observed them and a chase ensued.  The Officer chased the two escapees to Ashland County where after a foot pursuit one of the two was captured.  Paul Napier is currently in custody, the second inmate is still at large at this time in the Ashland area.

Update: Escapee #2, Brandon Long, has been captured. All suspects in this incident are now in custody including a female driver. Sheriff Baldwin monitored the incident from home and gave everyone a well deserved “Thank you & great job” over the radio.