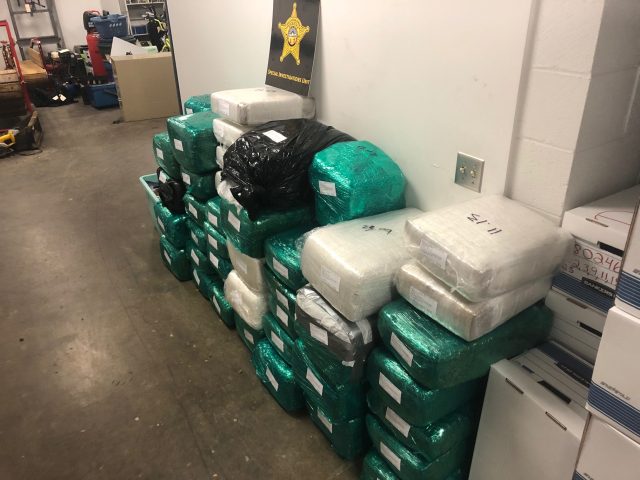 FRANKLIN – A million dollars in drugs were seized over the weekend in Franklin county after a traffic stop leads sheriff investors to a huge cache of drugs in home.

According to the Sheriffs office on July 30th a detective executed a traffic stop of 37-year-old Alberto Garcia in the area of Interstate 270 and Highway 62. This was part of a bigger investigation on him and his wife in narcotics investigation. The investigator found a marijuana cigarette and 327 grams of cocaine inside the vehicle. 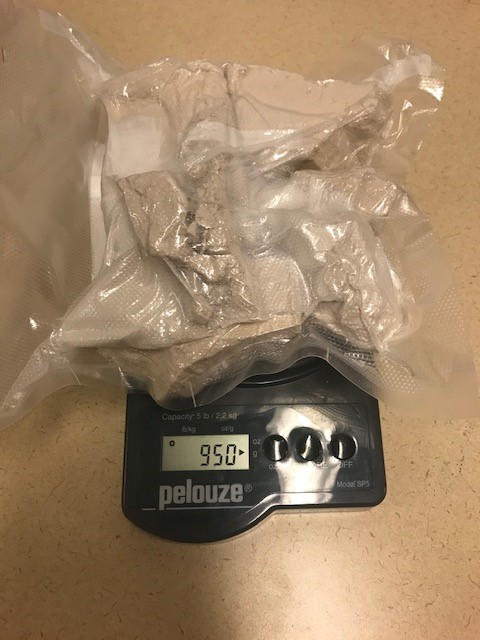 Detectives then launched a search warrant into his home located at 5200 block of Valerie Angela way in Canal Winchester. During the search Authorities found 640 pound of marijuana, one kilogram of heroin, one half ounce of cocaine, digital scales and a money counting machine. 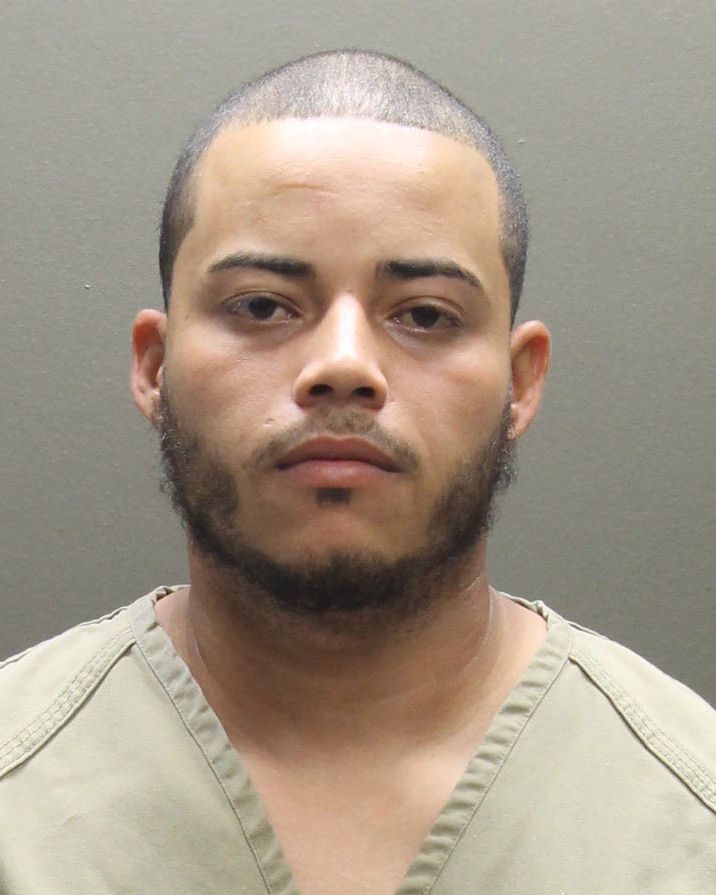 Detectives arrested and charged Alberto Garcia (37yo) and Nafchesca Rodriguez (33yo) for possession of suspected heroin – an F1 felony. Additional charges are likely. 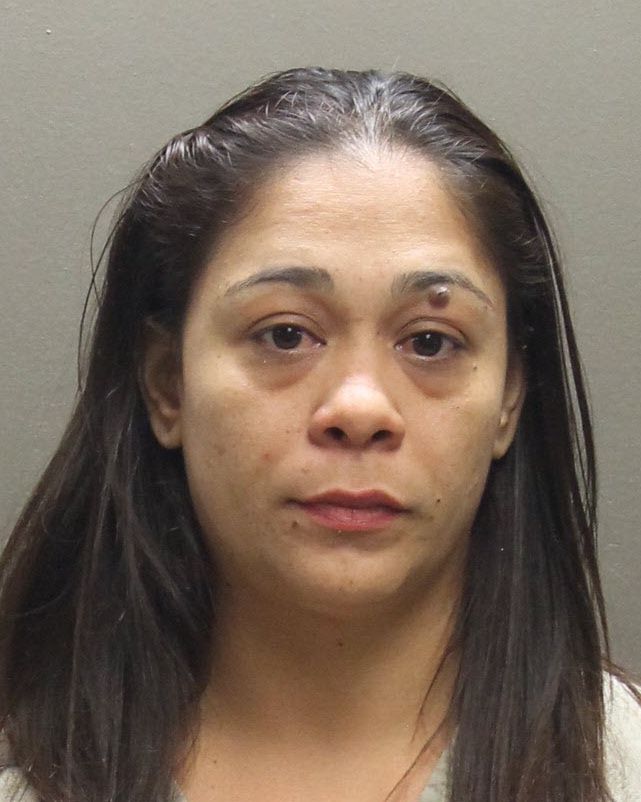