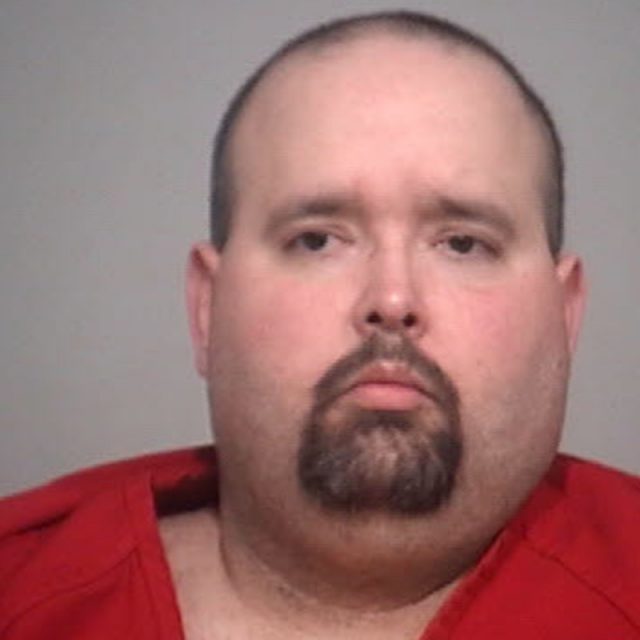 PICKAWAY – Andy Anderson a former boy scout leader in Commerical Point was in court this week for sentencing after being found guilty of sexual crimes against children.

Deputies recovered at the scene several electronic devices that contained child pornography. The suspect an Andy Anderson age 39 (at time of arrest) of the above address was taken into custody and transported to the Pickaway County Jail.

Anderson has been in Pickaway county jail since his arrest in 2019. This week Anderson was charged with 8 to 10 years in prison, and must register as a sex offender every 180 days for the next 25 years after being released from prison.