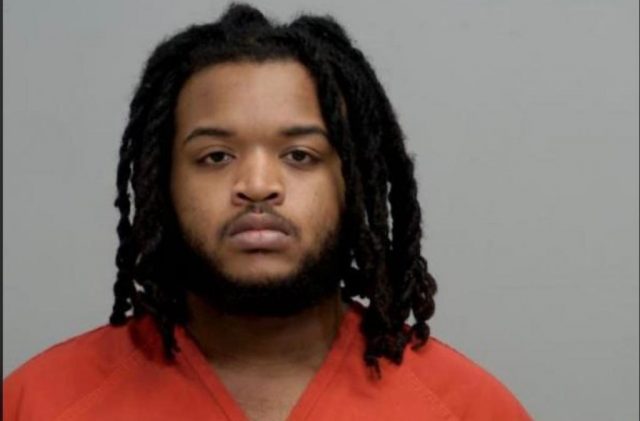 CIRCLEVILLE – A former employee has been found guilty of safecracking and theft of funds from a local Del Taco.

According to the Circleville Police department, they received information about three safe thefts that spanned almost a week of time. the reports said that two people named Kaaliyah Durr and Jeremiah Desper, one a former manager and one an ex-employee had come into the store on October 18,19, and 10/25 and stole thousands of dollars out of the safe using management keys.

Both individuals are from Columbus in total stole around 2,528 dollars according to the report. Both were charged with Felony Theft – ORC 2913.02, and Safecracking – ORC 2911.31, and a warrant for arrest was issued. Desper who was arrested for these charges and released on bond was summoned to appear for court but did not show up and was rearrested.

This week in Pickaway County Common Pleas Desper, 20 of Columbus was found guilty of Safecracking and ordered to pay $1,254.00 restitution, and sentenced to 3 years of intervention, 6 months at STAR CBCF