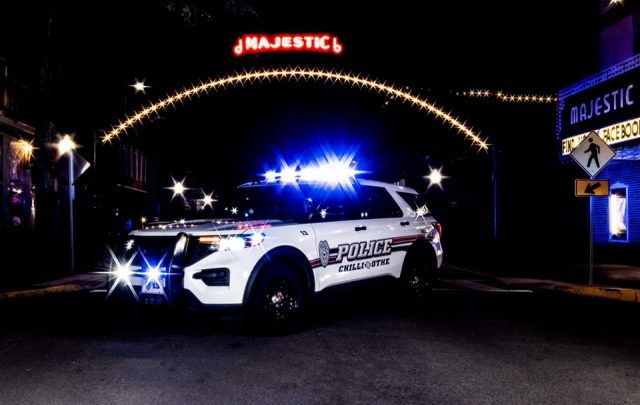 OHIO – A heated contest between first responders on who has the best photo, it’s called Light Ohio Blue.

The goal of the challenge is to honor first responders who were there during 9/11 and lost their lives, and runs from today till 9/30/22. The rules have changed slightly this year and different categories for different sized cities and towns.

Chillicothe is facing off against some tough competition though. Pataskala, Madison, Vadalia, Columbus Airport authority, and Whitehall

You can vote on the photo you most like, they have separated into categories also, for both police and fire. A person may vote on one photo, in each of the categories each rolling 24-hour period, per device/IP.  The photo with the most votes at the end of the contest will be announced as the winner.