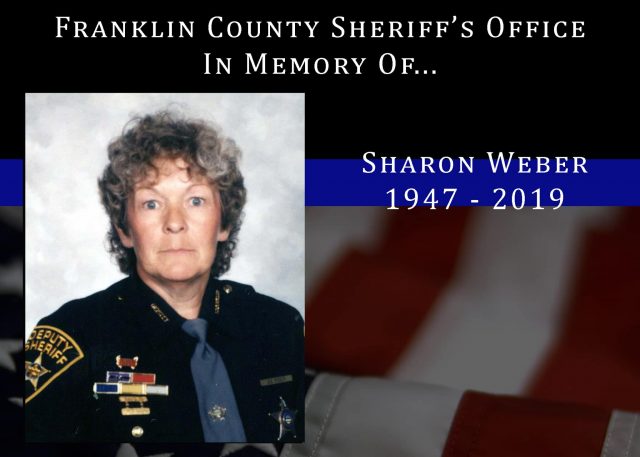 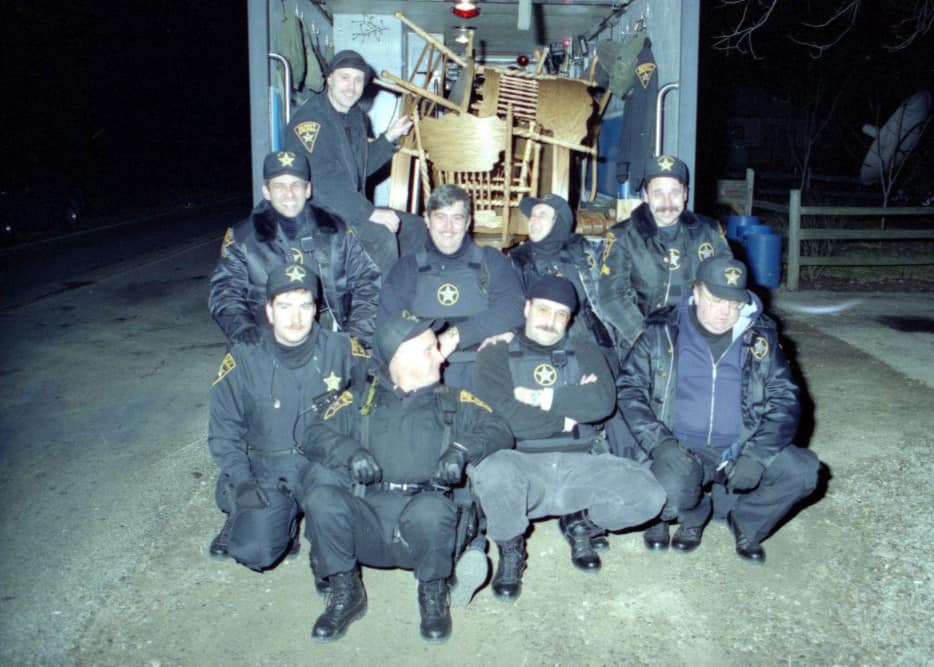 Here is her obituary:

Glenda “Sharon” Weber, 72, of Columbus, passed away on November 28, 2019. She was born on July 23, 1947, in Columbus, OH, to the late Glendon and Thelma (Wilcox) Haywood. In addition to her parents, she was preceded in death by her siblings, Charles “Archie” Haywood, Joyce Crawford, Ruth Newberry, and Linda Haywood. 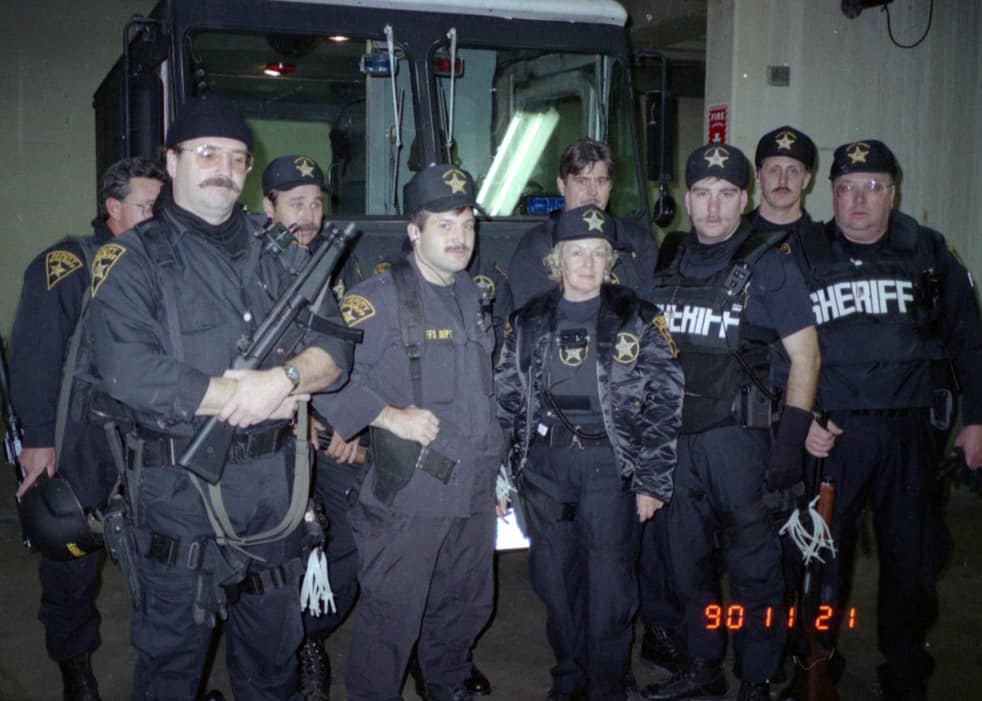 Sharon retired from the Franklin County Sheriff’s Office in 1994, where she was the first woman on the Tactical Entry Team. She was a longtime member of the FOP and Livingston United Methodist Church. Sharon was a very strong-willed and opinionated person; she was kind and caring to a fault. She loved her family and Jesus. She met her husband, Richard “Mike” Weber, at the Columbus Metal Forge factory, they went on to work together as Deputy Sheriffs for many years and enjoyed more than 45 years of marriage. 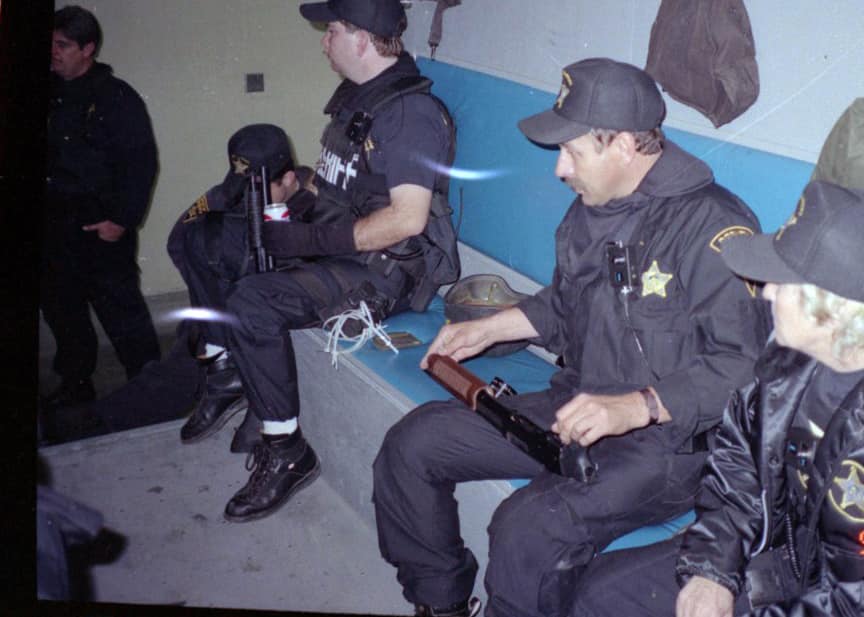 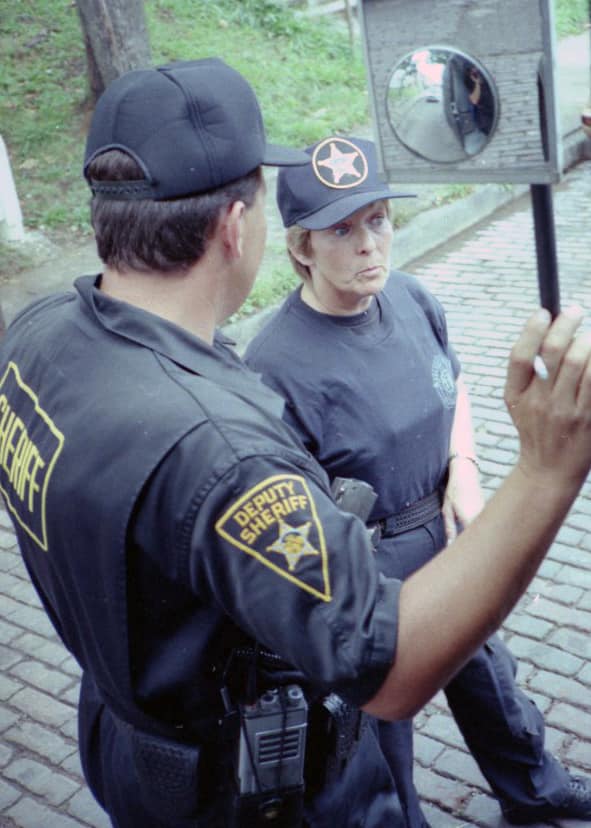 A funeral celebrating and honoring Sharon’s life will be held at 11 AM Wednesday, December 4, 2019, at Livingston United Methodist Church, 200 East Livingston Avenue, Columbus, Oh, 43235. The family will receive friends from 9 AM until the time of her service. Followed by a burial at Greenlawn Cemetary and a reception at Livingston. 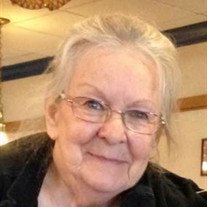 In lieu of flowers, donations in Sharon’s name may be made to Livingston United Methodist Church.