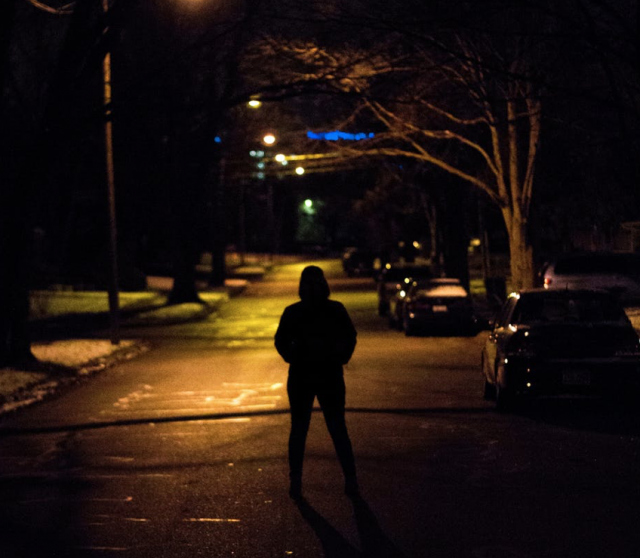 “It’s the basic law of gravity. What goes up, must come down. And when a bullet comes down, it could be fatal.”How are you planning to ring in the New Year? If you’re thinking of celebrating by firing a gun at the stroke of midnight, think again! It’s not only dangerous, but it’s also illegal. Be safe and smart in 2023,” Columbus Police Said in a Facebook post.

A local man named Michael Moody for years has uploaded Columbus Ohio Eastside gunshots at the strike of Midnight. This year was a little different when trying to determine between shots fired and fireworks that are now legal in Ohio during holidays.